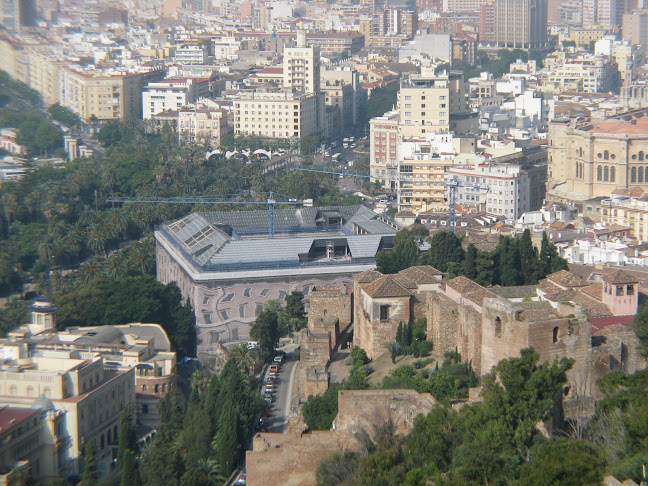 View of the City from El Castilo de Gibralfaro, Málaga 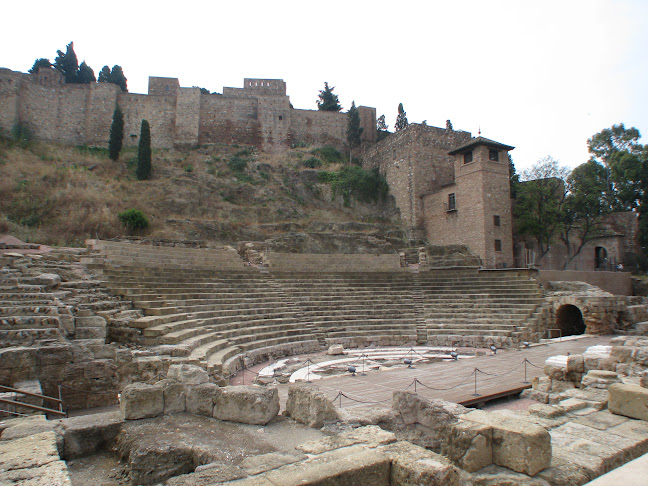 The following day (June 21) we visited Málaga, the hometown of Pablo Picasso with several museums, parks, and centers dedicated to him. The city is currently developing and hoping to develop a metropolitan transportation system. In ancient times, the Romans populated this area. Today, the city of Málaga was built upon these Roman ruins; a reconstruction of the amphitheater (Alcazaba Teatro Romano) can be seen in the center of the city. Arabic and European influences can be seen throughout the city, such as the Baroque-style churches and cathedrals. 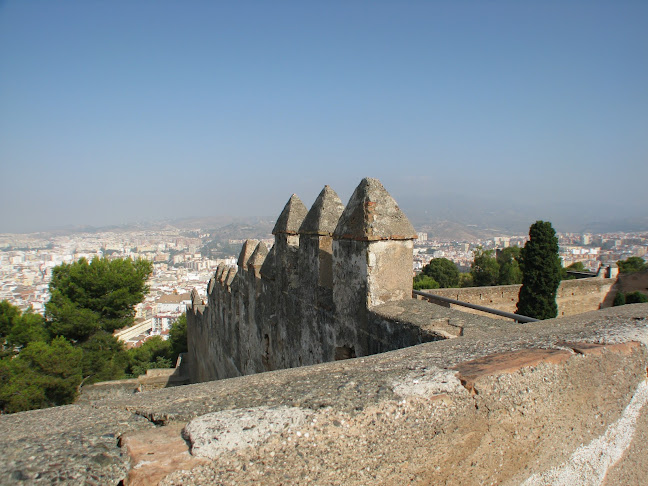 Our tour began with a visit to the Gibralfaro Castle (El Castillo de Gibralfaro). The castle was built in 929 A.D. by Abd-al-Rahman III, the Caliph of Cordoba, and famous for the 3-month siege by Catholic monarchs, Ferdinand and Isabella, who eventually seized control of the city when hunger forced the people of Málaga to surrender. One can tour the maintained ramparts and watchtowers, while enjoying the scenic view of the bullring and the city below. 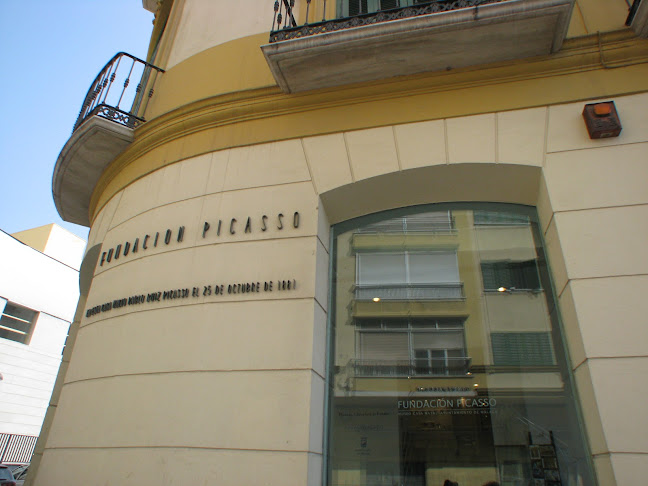 Next, we visited the Fundación Picasso / Museo Casa Natal de Málaga, a museum that recreates Picasso’s home and workshop; and houses a few of his modern works and photographs of his life. Although the recreation was well done, the museum staff did not allow us to take photographs. Also, the number of works in the exhibit is limited. None of the works that were part of the exhibit were noteworthy. Personally, the Barcelona exhibit and the Prado Museum’s exhibit housed better works.

Note: Guernica (1937), one of Picasso’s renowned works, is found in the Museo Nacional Centro de Arte Reina Sofía in Madrid

Other points of interest include La Malagueta Beach is located within the city and has sand imported from the Sahara Desert. Local politicians want to link the beaches of Málaga and Torremolinos with a bridge. However, the Green Party oppose this idea, saying that the bridge would disrupt the natural migration of birds. Hence, the saying, “Birds have more power than politicians.” 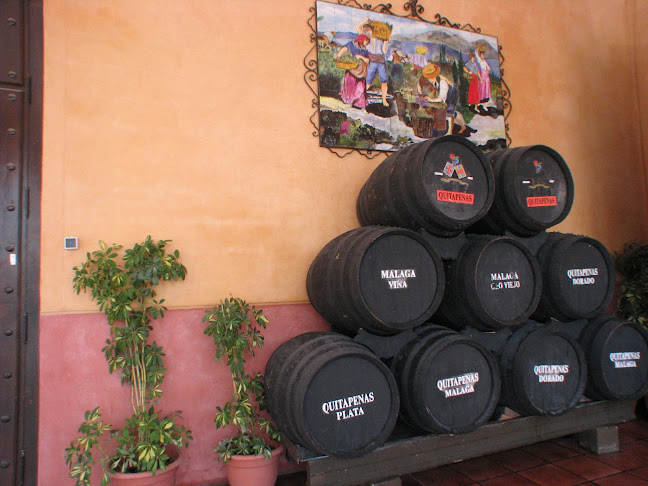 After our tour, we returned to Torremolinos and went to Bodegas Quitapenas, a winery located outside of the city. 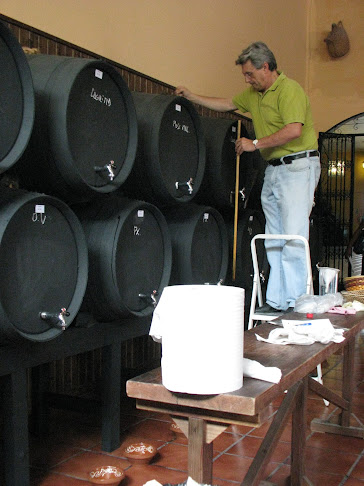 Here one can taste wine (red or white wine) produced locally. Barrels of wine are stacked from top to bottom with the newest wine on top. Each barrel in one row is half-filled with content from the previous row of barrels. According to the wine master, this allows for the equalization of flavors.

This event is undoubtedly for wine lovers.

Afterwards, we enjoyed a hearty seafood dinner at one of the many restaurants near the beach.

Overall, the Costa del Sol is a place for relaxation at the beach, wine tasting, enjoying the nightlife, and seafood. It is a place that first-time visitors to Spain must visit.