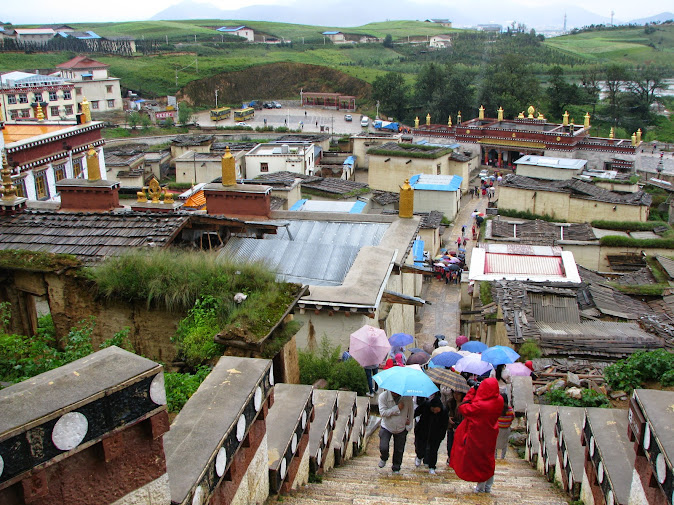 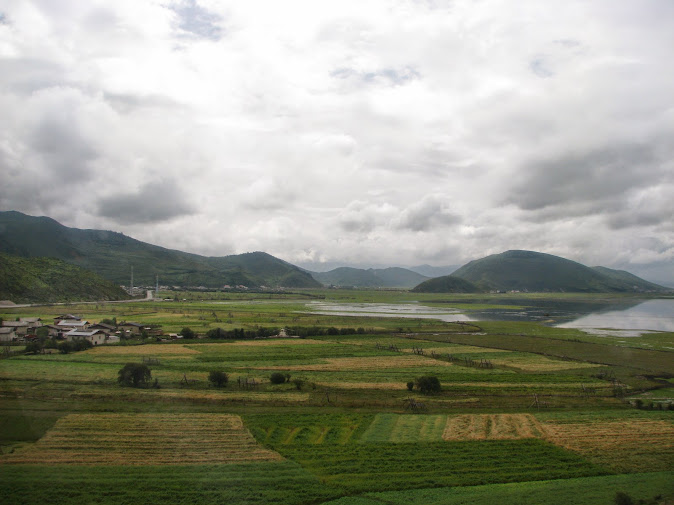 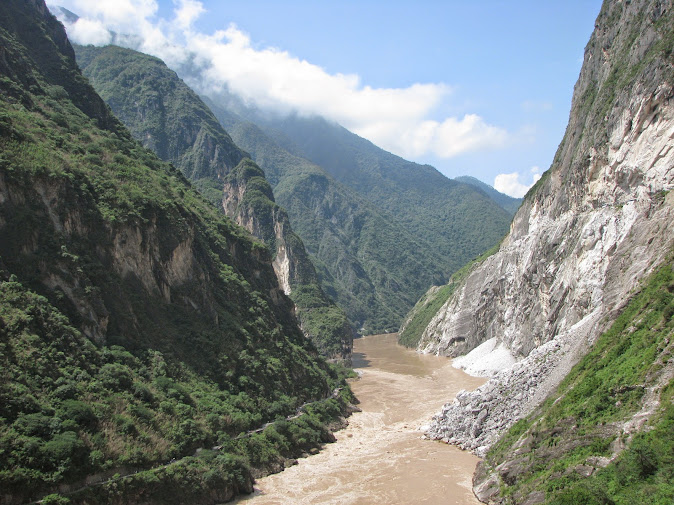 Standing on the viewing deck, the rough water currents in the narrow gorge roar like a thousand tigers charging toward you. The energy of the water is a reminder of the great strength of nature.

Yak butter tea and other Tibetan snacks at the Shangri-La Cultural Show. Try at your own risk! (2012)

The city of Shangri-La was reasonably developed. However, the roads were not as developed. Many people traveled by motor vehicles, bicycle, or scooters. The people in this city are primarily Tibetan and Chinese but mostly of mixed origin.

We saw the Shangri-La cultural show, which allowed us to witness Tibetan dance, music, and singing. We also had the opportunity to try yak butter tea, cheese, green tea, and other snacks. We mainly tried the green tea since everything else was exposed to the air for an undetermined period of time. 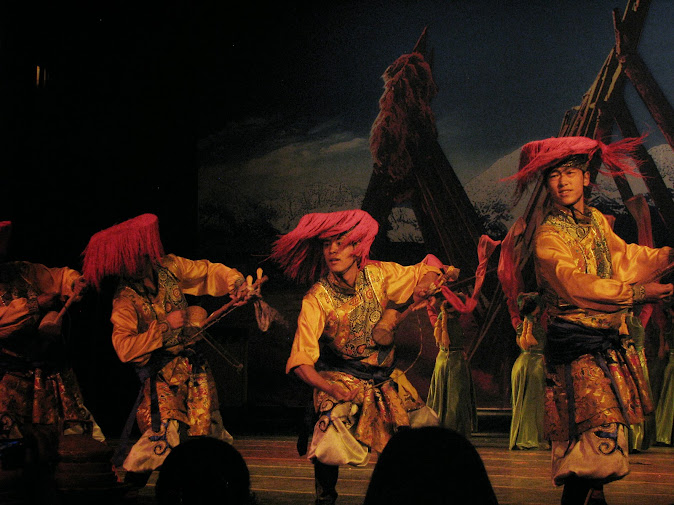 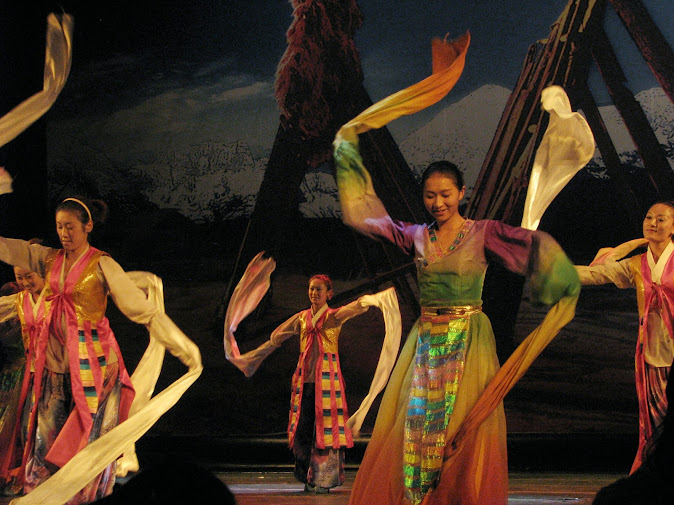 The Tibetan lifestyle, according to our guide Sissy, consisted of caring for family and yak herds. The Tibetans herded yaks freely from place to place in February through October but when winter comes, they mainly stayed in one place to care for family.

A wooden Tiebtan house in the making, Shangri-La, Yunnan, China (2012)

Building wooden houses in villages can take up to five years due to the herding lifestyle. Women were expected to serve the family by cooking and caring for the young and old. Men were the ones who herded and cared for the yaks.

The main religion of the Tibetans is Buddhism. Many Buddhist temples can be found in this region of Yunnan. We visited the largest temple in this region known as the Songzanlin Lama Temple. 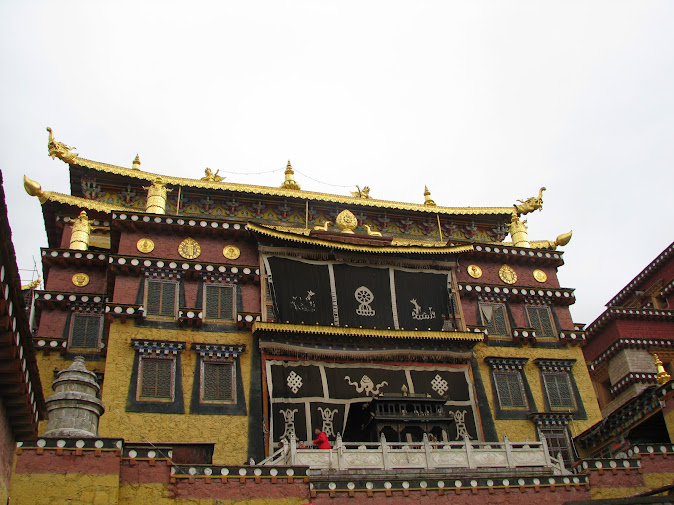 The golden roofed temple was built in 1679 and very wealthy due to donations of gold jewelry by its patrons. One can see several sculptures and wall paintings depicting the Buddhist deities as well as copper stupas. 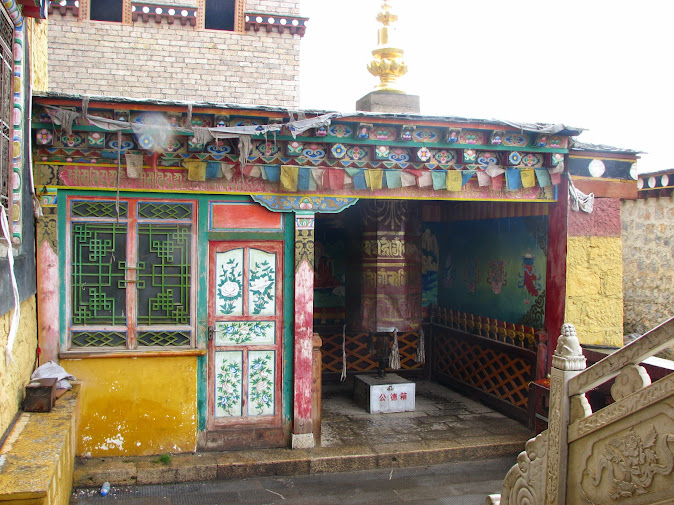 A view inside the Songzanlin Lama Temple in Shangri-La (2012)

For the following days after, we were to go on a pilgrimage to the Meili (Prince) Snow Mountain—the most sacred mountains according to Tibetan Buddhism— to see the Mingyong glacier.

On our last day in Shangri-La, we visited Shudu Lake. It is considered one of the “pearls” of Shangri-La. Its natural scenery is said to have been a broken mirror scattered by a fairy. The lake is well known for its unique species of fish with double lips and golden color as well as other animal species. In the spring and summer, the fields serve as grazing areas for sheep and cattle. We were lucky to be able to relax and enjoy the scenery. 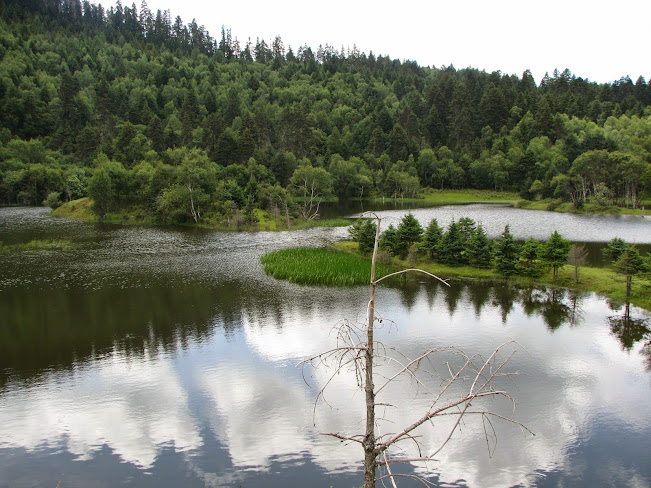 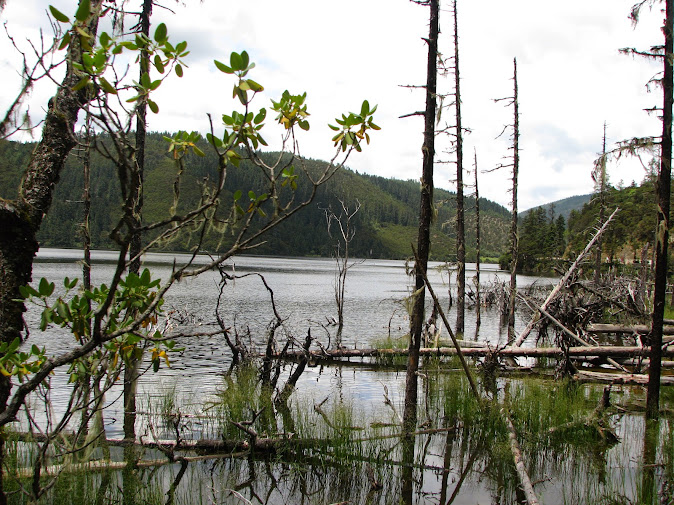 Afterwards, we visited the city of Shangri-La and enjoyed the nightlife there. 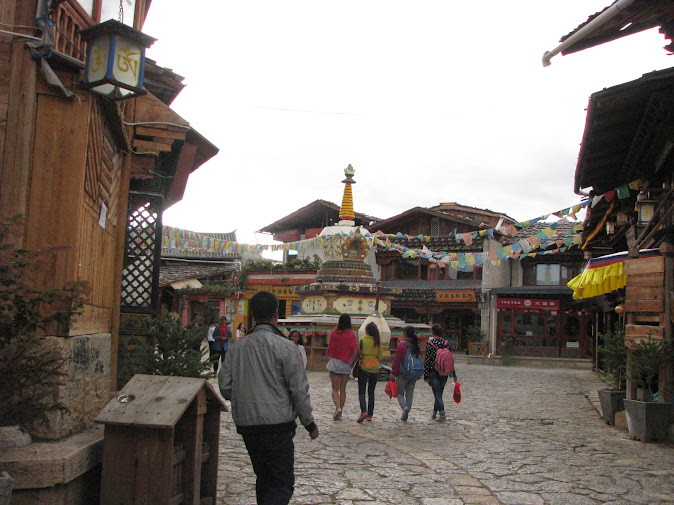 One thought on “Shangri-La, Yunnan: Paradise and the Search for Enlightenment”