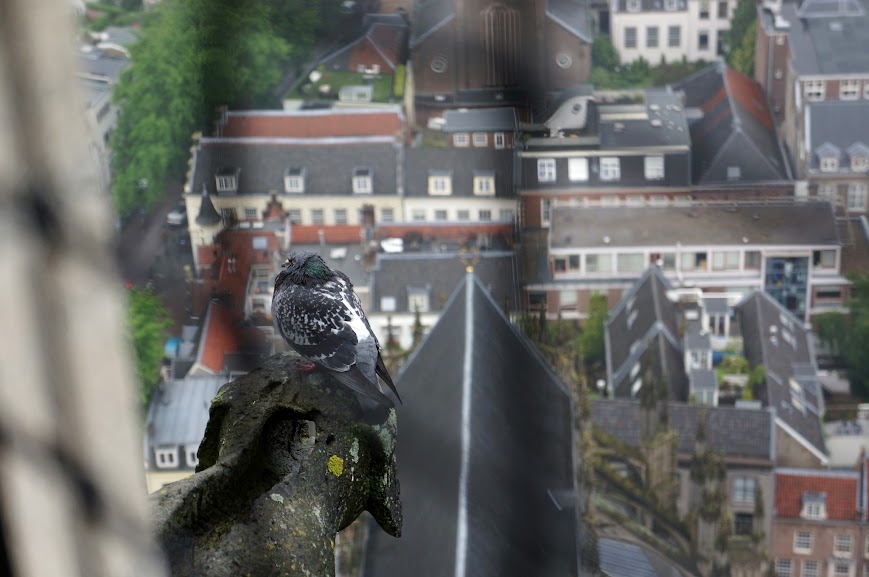 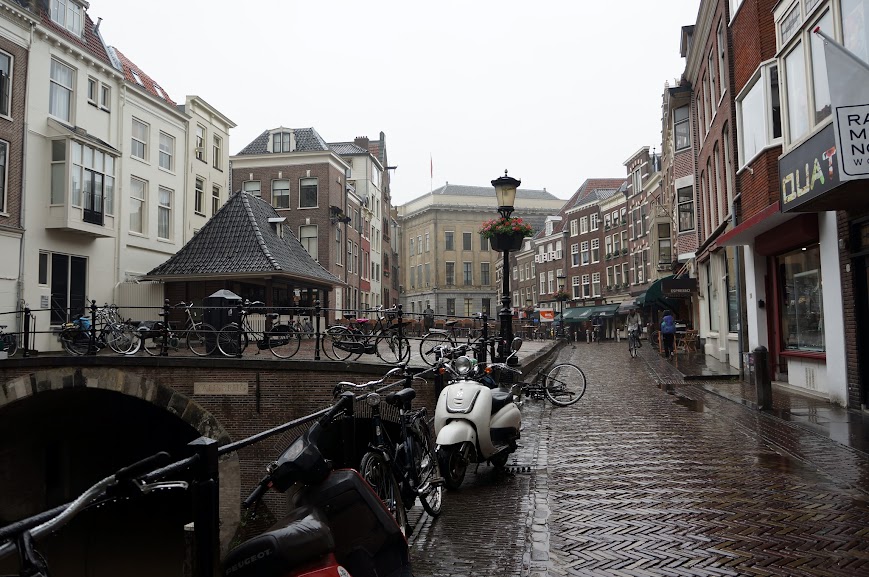 After a playful demonstration of the musical organs, we had a hot lunch at the homely Graaf Floris. I tried the grilled salmon and white asparagus soup, which was welcoming.

Once refreshed, we made our wandering way through the streets to the Centraal Museum, where we purchased tickets to the museum and the Dick Bruna Huis (the museum for the iconic Miffy the bunny).

If you are a fan, then the Dick Bruna Huis is the place for you. It houses a collection of several picture books and artwork by the creator.

Next, we headed across the street to the Centraal Museum. The museum has a rich collection of works by Utrecht’s famous artists from the past and present, such as Dick Bruna and Rietveld. This is definitely the place to go if you are an art enthusiast.

Tired but invigorated by a long day, we took the train back to Amsterdam for dinner.

With Trafalgar tour, we had the opportunity to visit the Kasteel de Haar—boasted for its beauteous fairytale-like castle and gardens. Unfortunately, we did not go inside the castle for a tour; we only explored the grounds with its luscious roses and Roman sculptures. Personally, I think this would be a nice place for wedding photos or an elaborate photo shoot. 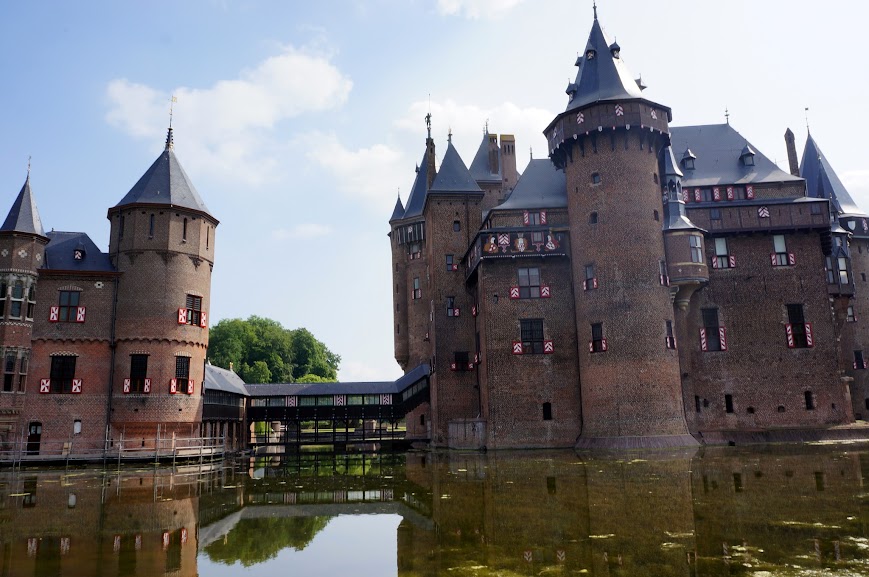