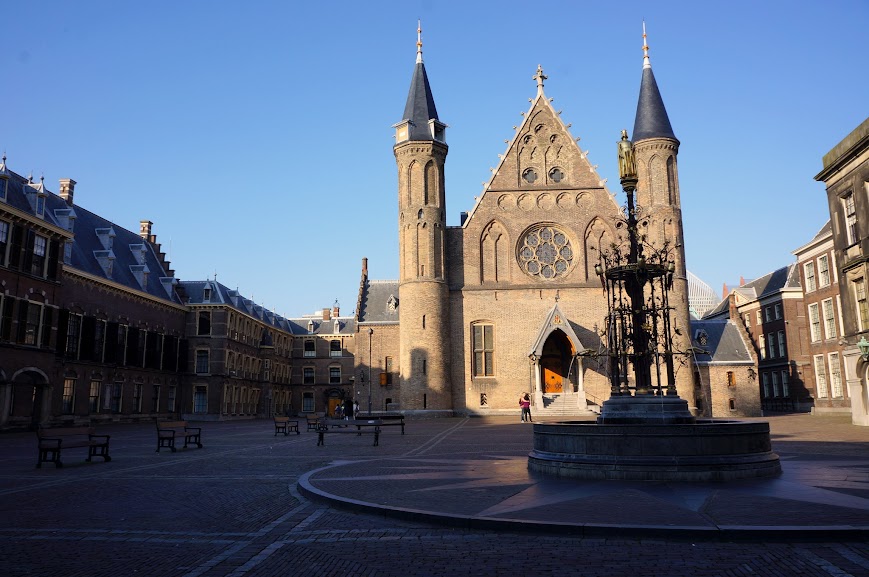 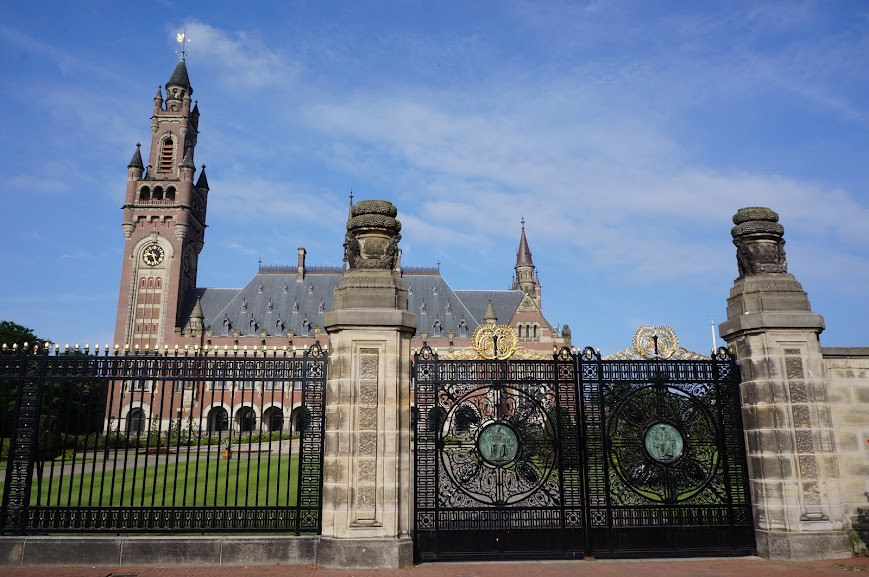 The Het Binnenhof is the center of Dutch government. Apparently visitors may take a guided tour through the Hall of Knights and the First and/or Second Chamber(s) of Parliament if there are no political meetings. Its 13th-century buildings are very picturesque overlooking the Hofvijver pond.

One can take a stroll through the courtyard of the Binnenhof to the city center. For more information regarding the buildings, take a look at the ProDemos website. 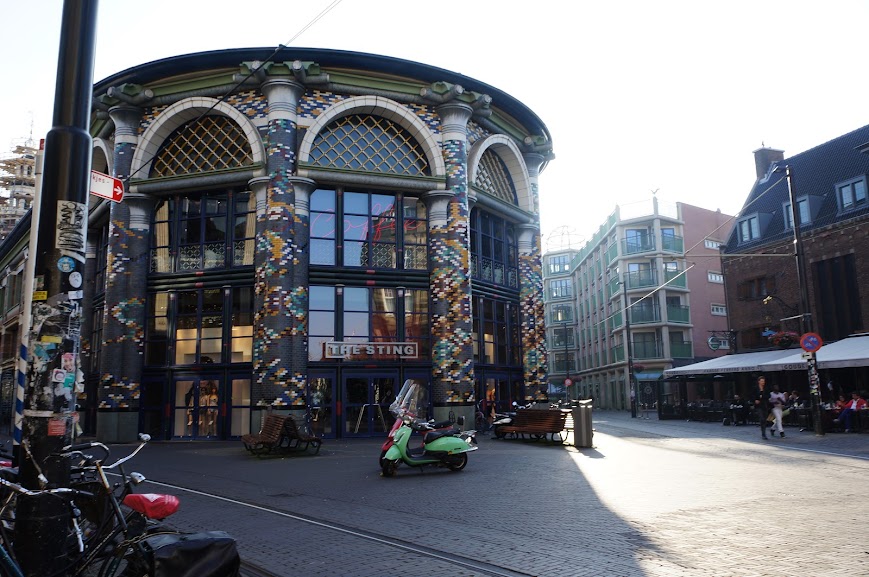 As in many cities in Holland, there is a Grote Markt or a city center, where locals gather to shop and eat at bars and restaurants. 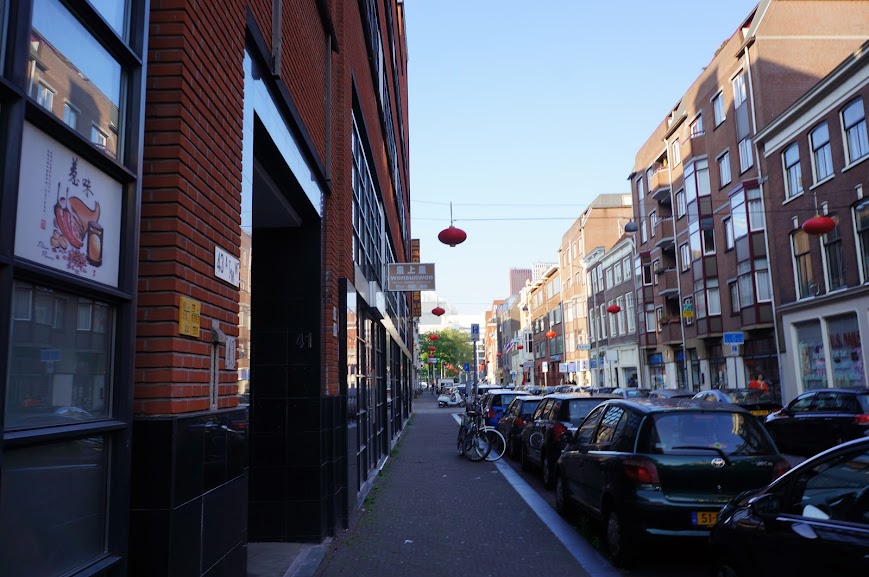 Overall, the Hague is a historical city that is meant to be explored and awed over.

The Hague also houses Vermeer’s famous painting, The Girl with the Pearl Earring, at the Mauritshuis. Unfortunately, during 2014, the painting was in another country for an exhibition.

For M.C. Escher fans, there is the Escher Museum that features many of his works and mind-boggling puzzles to enjoy.