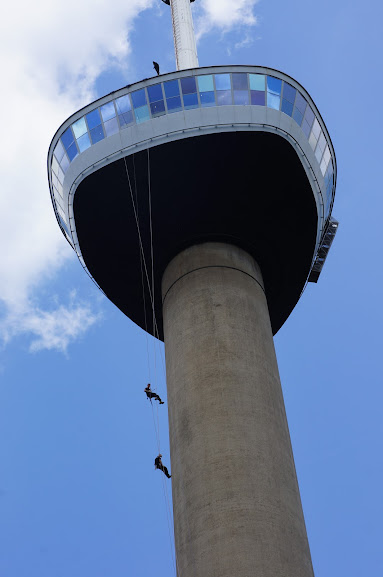 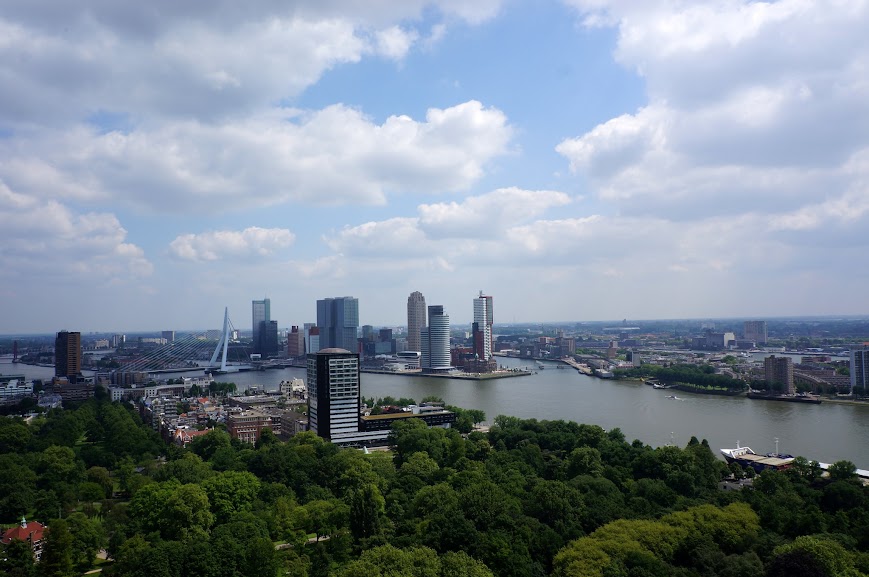 Unfortunately, we were not given sufficient time to explore the city. Still, it would be worth visiting again.