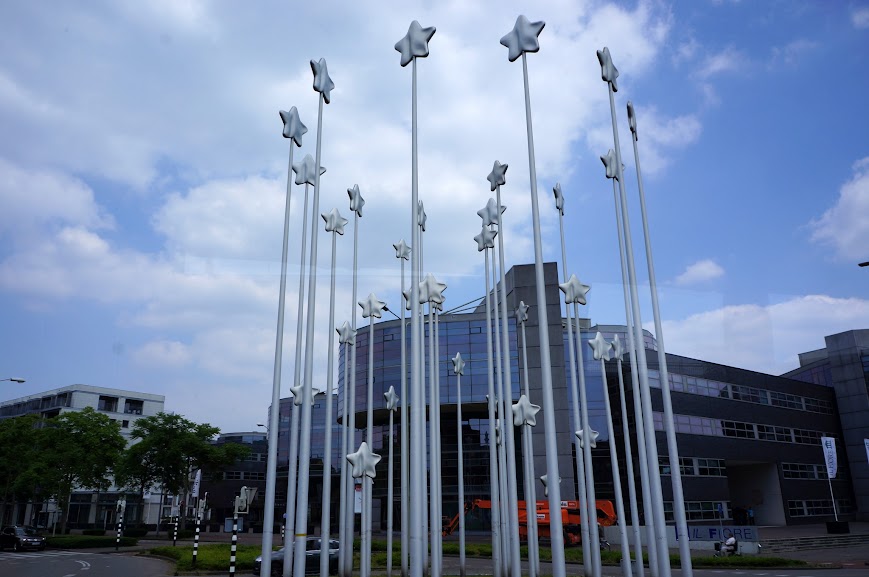 Star monument dedicated to the formation of the European Union in Maastricht, Holland (2014) 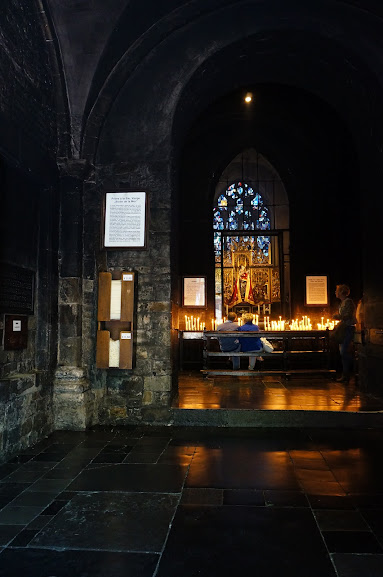 Inside the Basilica of the Lady of the Sea, Maastricht, Holland (2014)