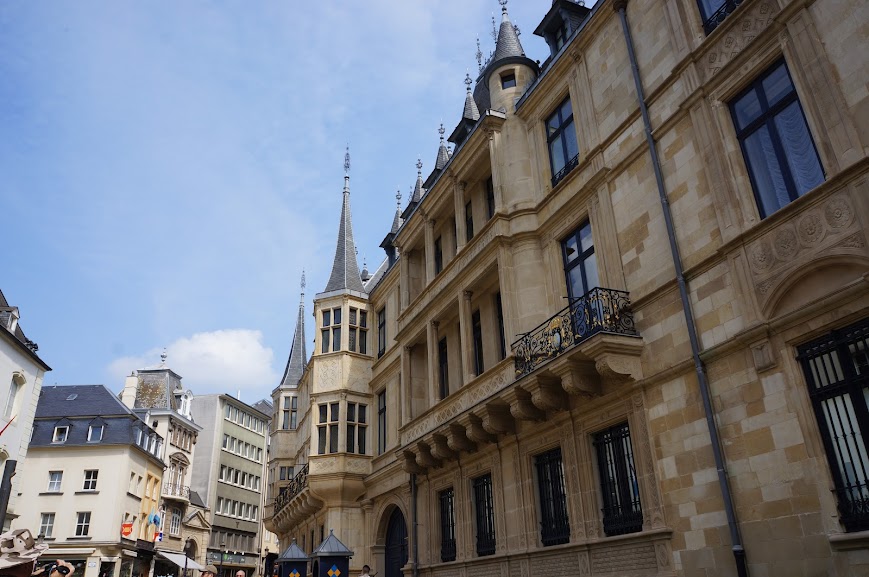 In 963 A.D., Luxembourg was officially established with the acquisition of the Lucilinburhuc (Luxembourg Castle) by Count Siegfried of Ardennes in the treaty with St. Maximin’s Abbey of Trier. Considered the “Gibraltar of the North,” the bastions and old city walls are well-preserved and hint of a strong military power during the days of the Holy Roman Empire.

Throughout history, Luxembourg would be inhabited by the Spanish, French, Austria, and Prussia, until they were finally recognized as an independent duchy in 1868. Today, the people of Luxembourg are trilingual, speaking German, French, and Luxembourgish.

Interestingly, Luxembourgish was spoken since 1000 A.D. but education is taught in German and French, while laws are written in French.

Presently, Luxembourg is well-known for its banking and finance systems. It is the second largest in the world after the United States.

We also visited the Luxembourg American Cemetery and Memorial, which is dedicated to those who served World War II and is the burial place for General George S. Patton.

Afterwards, we visited the Cathedrale Notre-Dame. 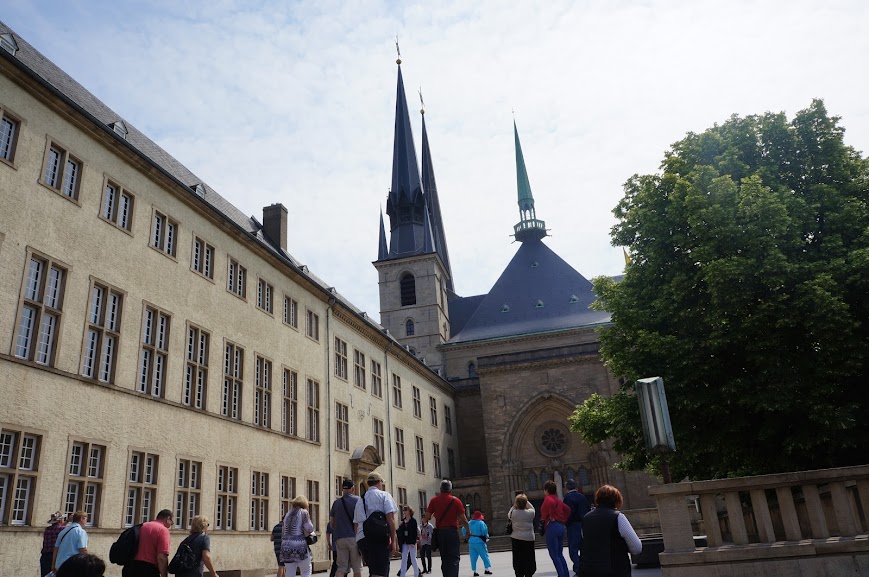 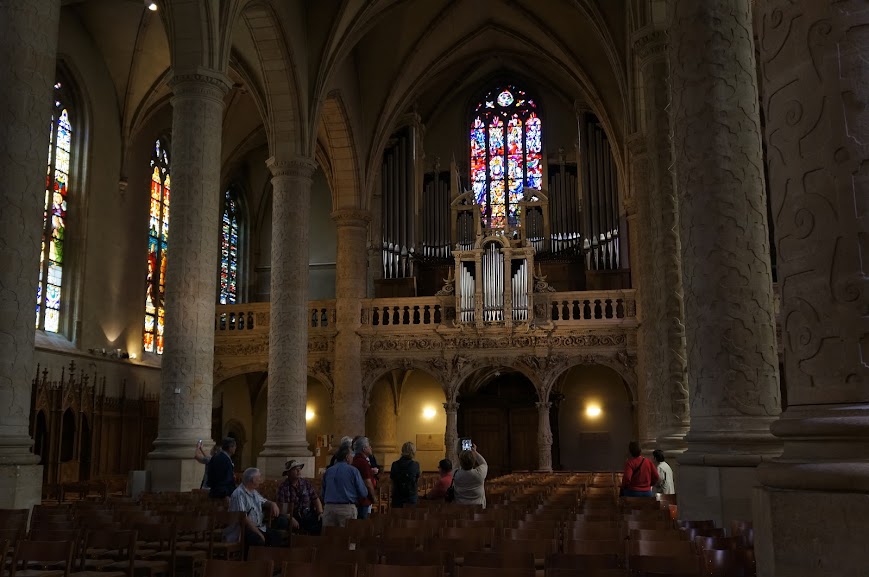 Interior of the Cathedrale Notre-Dame in Luxembourg (2014)