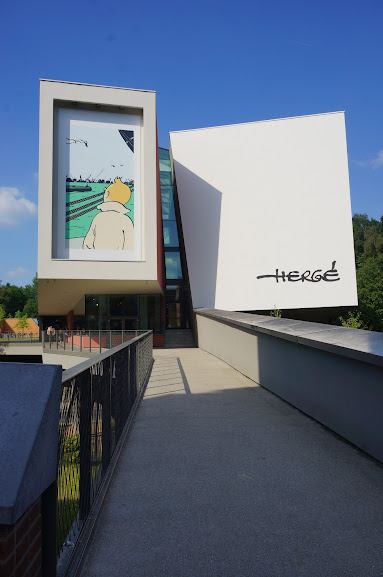 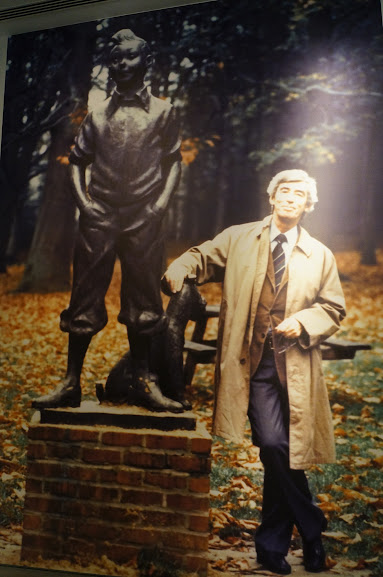 Of his many works, the most popular is The Adventures of Tintin. Having grown up with the Tintin television cartoons produced by Ellipse (France) and Nelvana (Canada); and the comics, I became engrossed with the stories of Tintin and his friends. I came to know of each story and character by heart having reread and re-watched them multiple times. 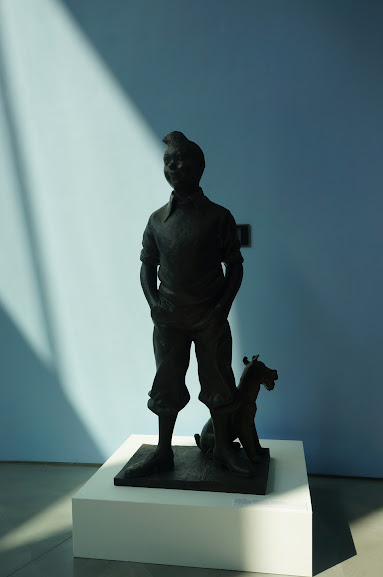 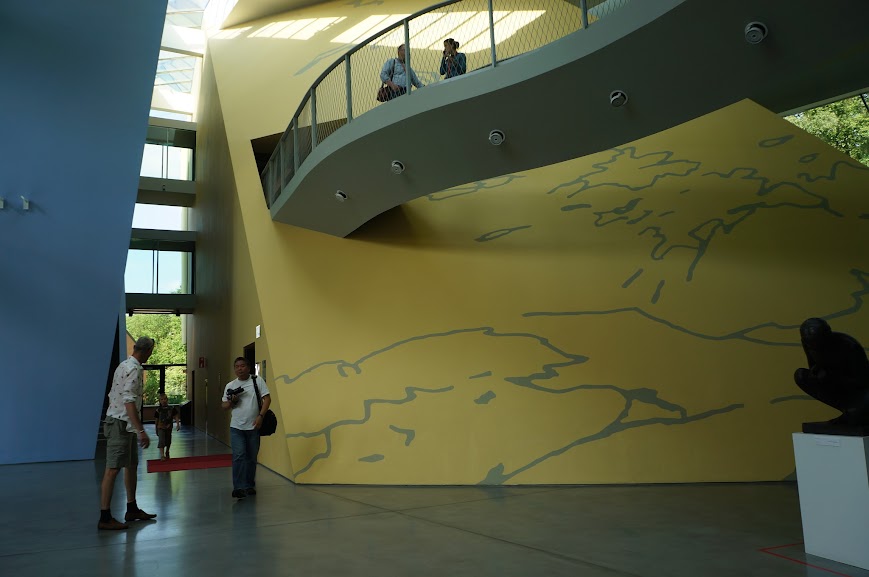 Interior of the museum

Visiting the museum was pleasurable to me. First-time visitors were directed to start at the third floor. There one began with the story of Hergé’s humble beginnings with comic strips about Belgian boy scouts and later influences on his works. One could also learn about the origins of his characters, specifically how they were based upon real-life people. 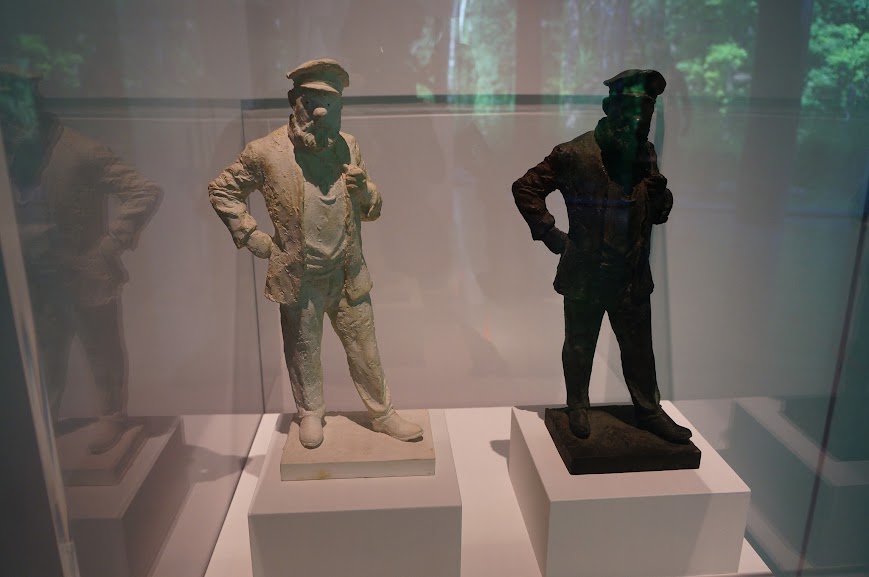 The second floor shows us a successful Hergé. Although there had been controversy over the ideology portrayed in his works, Hergé, in his works from Blue Lotus and onward, began portraying compassion towards humanity through Tintin’s actions and thoughts. In paying more attention to details and background, he gave us stories that dealt with the troubles of that particular country and how Europeans viewed those struggles. Eventually, due to the amount of work, Hergé founded Studio Hergé—a team of artists to support his endeavors. Then, after his passing in 1983, one can see the impact of Hergé’s legacy all over the globe.

The tours ends and one is taken to the first floor, where a café, boutique, and a small gallery of memorabilia await one’s attention. Overall, it was a pleasant experience for appreciators of Tintin and Hergé’s work to see and experience how it took an artist to impact a person’s life; in this case, it was my own and countless others. This little gem is not to be missed on a trip to Belgium.