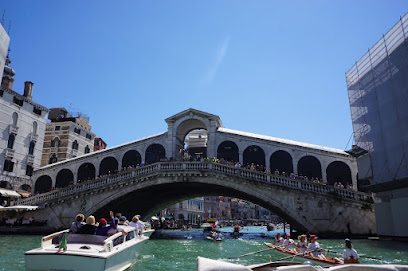 Map of Veneto region of Italy. Courtesy of Google Images

Called the “Queen of the Adriatic,” the city of Venice is made up of 118 islands joined by a sprawling network of 450 canals. Located on a lagoon, the main transportation of this city is by boats. On May 24th, we traveled down the Grand Canal in private motor boats courtesy of our tour director.  As it happened, it was the day of a boat competition. Teams of four or five; young and old; women and men skillfully maneuvered their sleek boats past us. This sight coupled with the old buildings on either side of the canal banks made it an experience to remember. 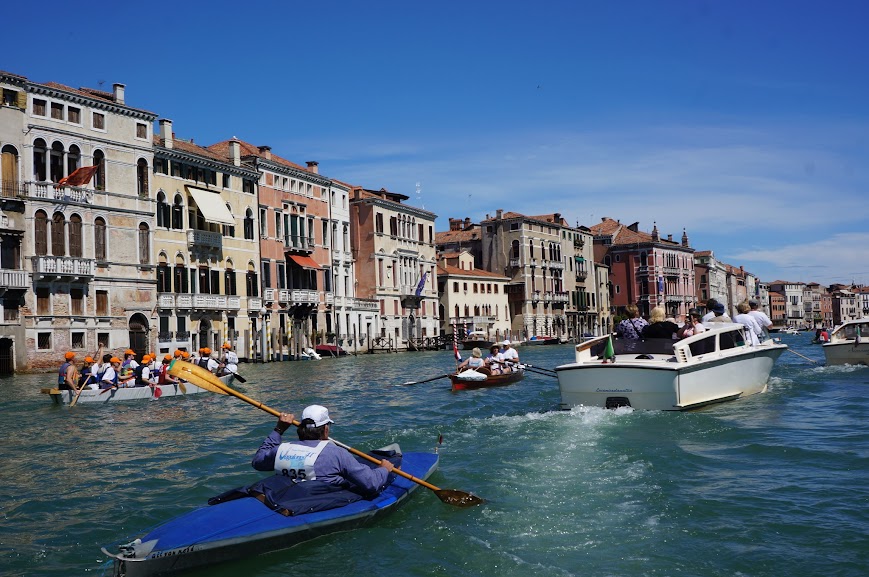 Boat racing along the Venetian canal 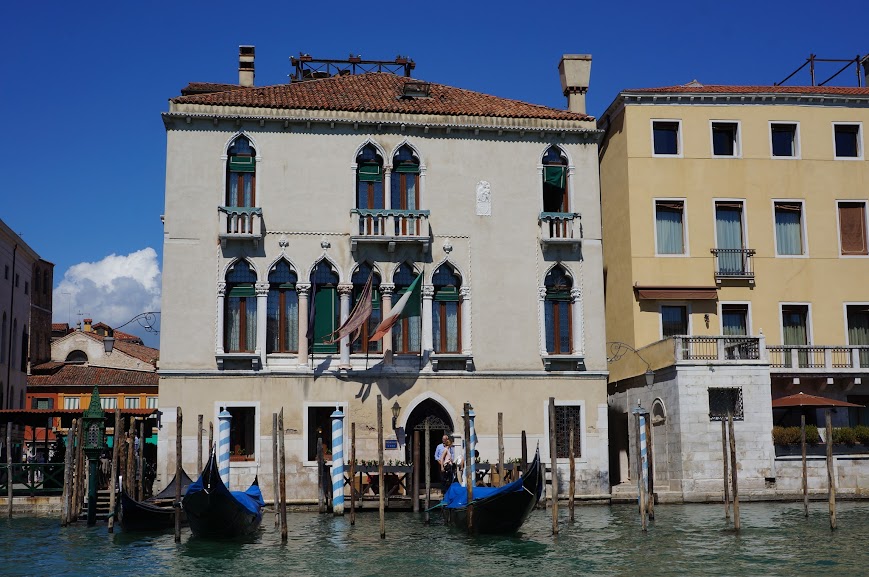 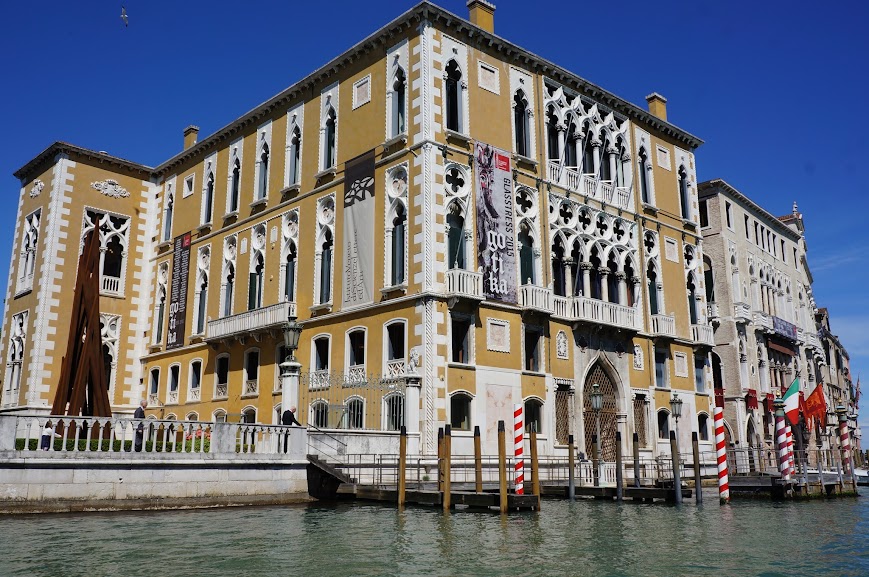 Historical building along the Venetian canal 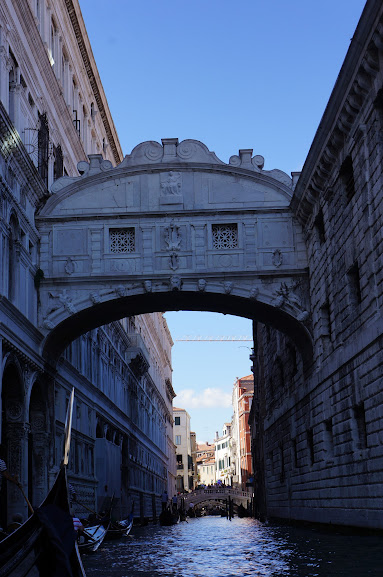 Our tour director then instructed the boat captains to dock the boats at San Marco. Here we mingled with the tourists while we waited our turn for the gondola ride. It was worth the wait!

The gondolier took us under the Bridge of Sighs that connected the Doge’s Palace to the prison and guided us into the heart of Venice’s canal system. Ancient buildings flanked each side like sentinels welcoming our passage. Then, behind us in one of the gondolas, a man began to sing an Italian serenade accompanied by an accordion player.

Immersed in the beautiful Venetian song, one can enjoy the sights and sounds of Venice. 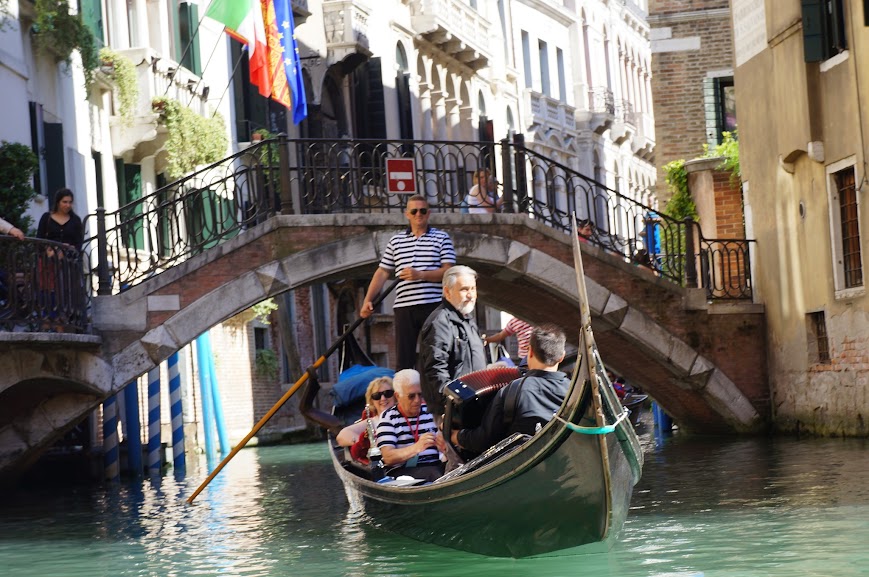 Later we were taken by a ferry to the island of Lido, where we would stay for two nights. We stayed at the Hotel Grande Albergo Ausonia and Hungaria, whose architecture was influenced by the art nouveau style with its flora and fauna motifs. Although the hotel rooms were old, it was fairly comfortable.

After a tour-sponsored dinner of risotto, we strolled around Lido and enjoyed the sun setting on the Laguna Veneta. 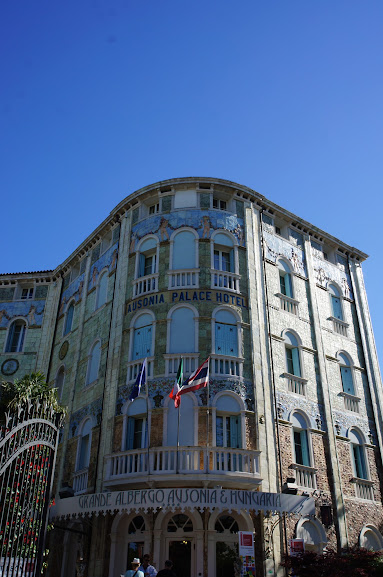 Our hotel in Lido Island 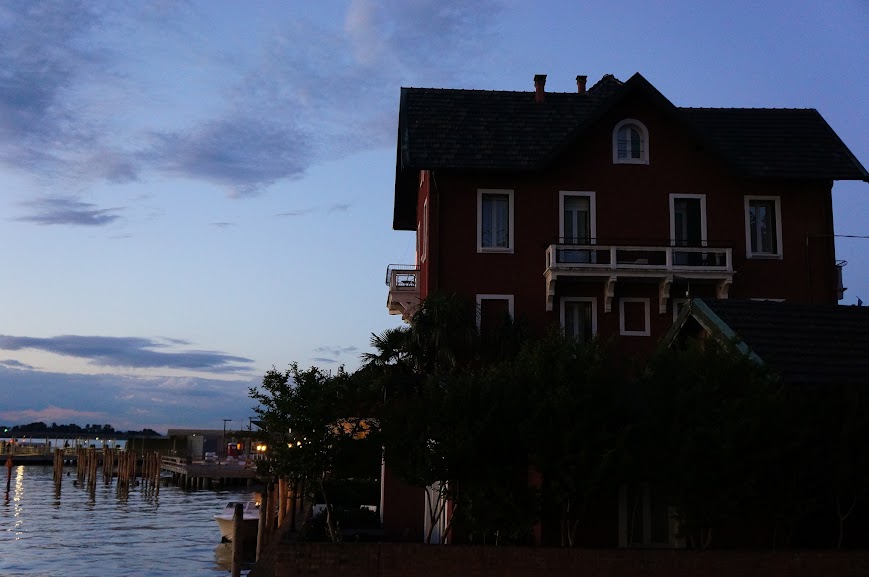 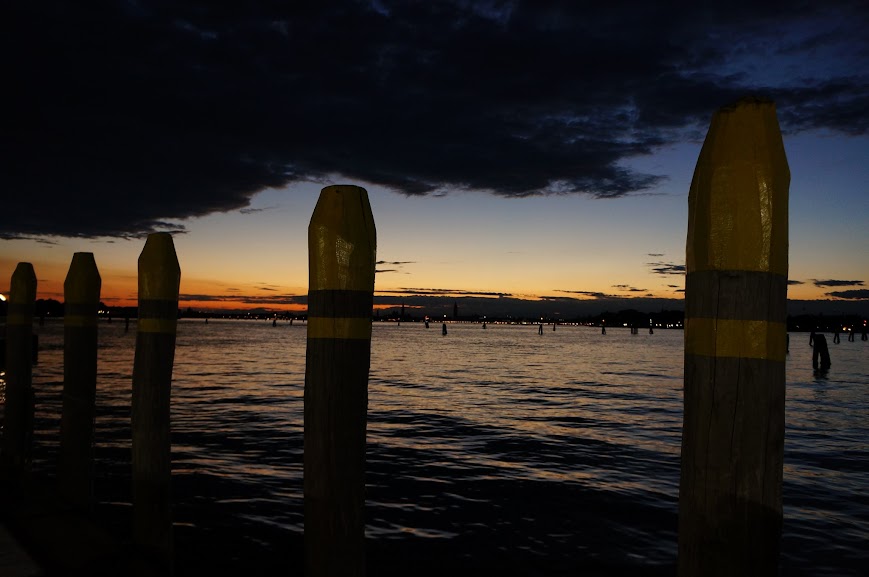 The following day (May 25th) we went to the island of Murano to see a glassblowing demonstration at the factory.

After the glassblowing demonstration, we took the ferry to Venice, where we met our local guide. She gave us a walking tour of the city through the winding narrow streets past landmarks, such as the birthplace of Antonio Vivaldi. 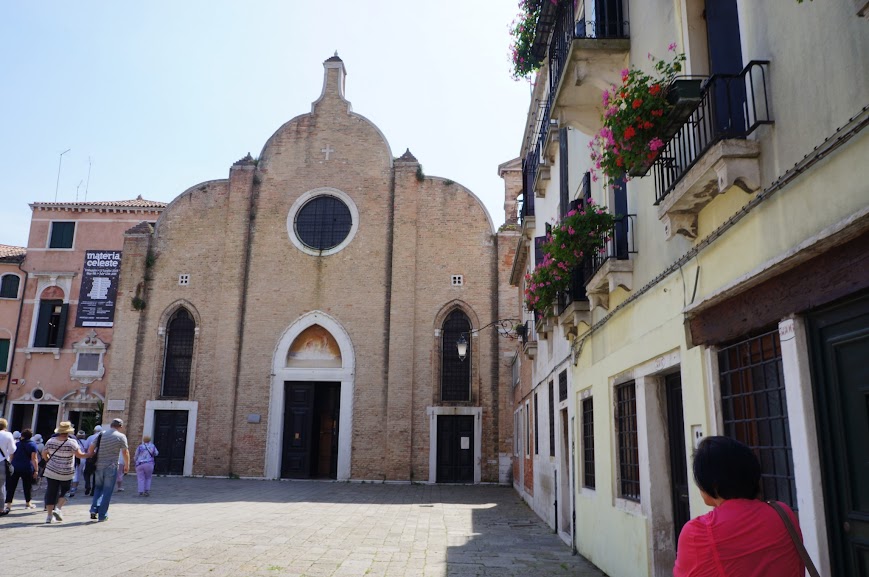 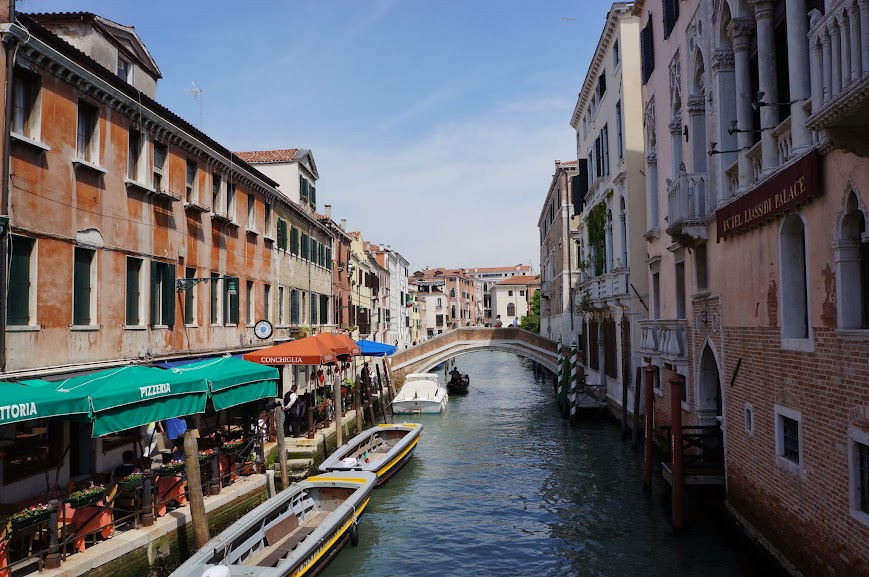 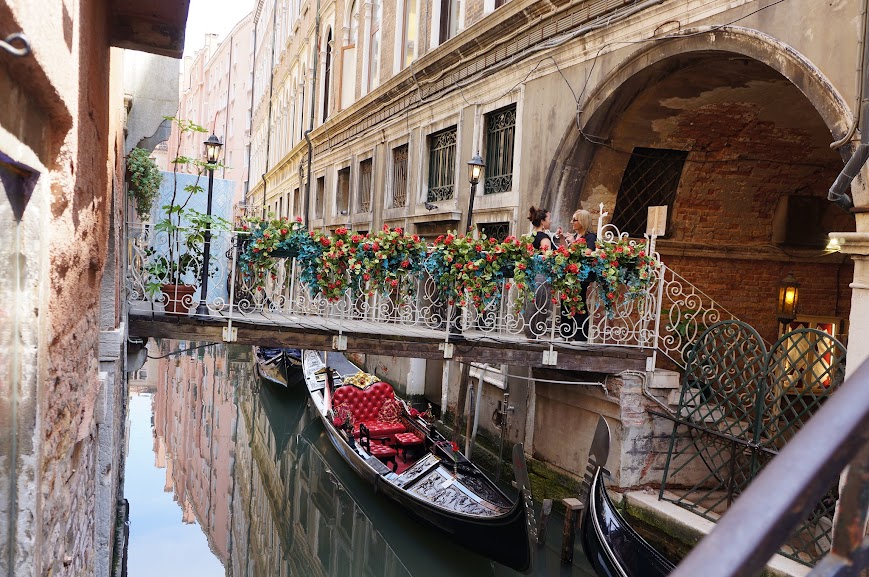 Floral decor on the bridge in Venice, Italy (2015)

All of the buildings in Venice are 3-stories high. The lowest level is for storage, the ground level is the shop, and the upper level is the residence of the shop owner. The majority of these shops sell handicrafts and delicious foods and confectionaries. 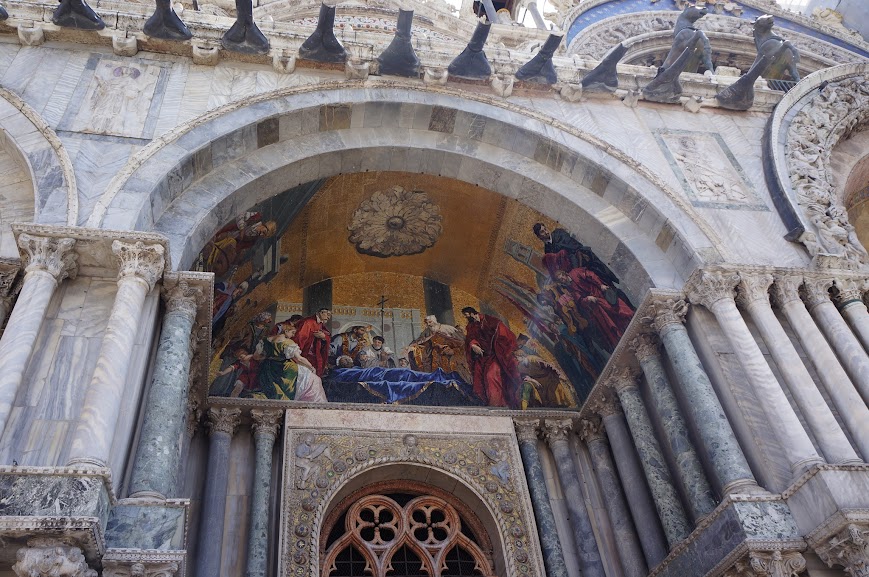 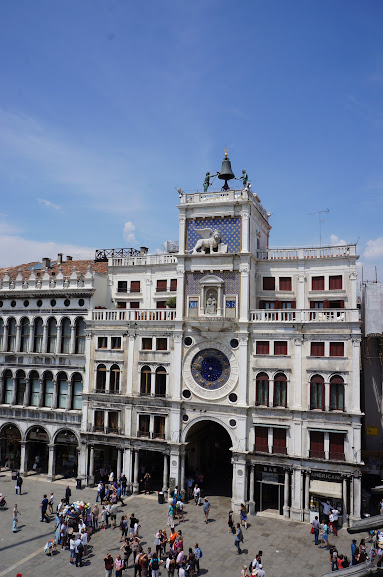 The Basilica of St. Marco itself is inspired by the Hagia Sofia in Istanbul. The interior is a mix of Byzantine, Roman and Gothic styles. The life of St. Mark is depicted in various Byzantine murals.

The main attraction is the golden altarpiece called the Pala d’Oro (Golden Pall) that marks the burial place for St. Mark’s ashes. At the time of the visit, it cost 2 euros per person to view the altarpiece. Our local guide only covered the altarpiece but did not take us to see the famous bronze horses located at the loggia and was just about to announce that we had free time. As a result, my family and I asked our tour director to take us back to the basilica, where we paid 5 euros per person to see the loggia. 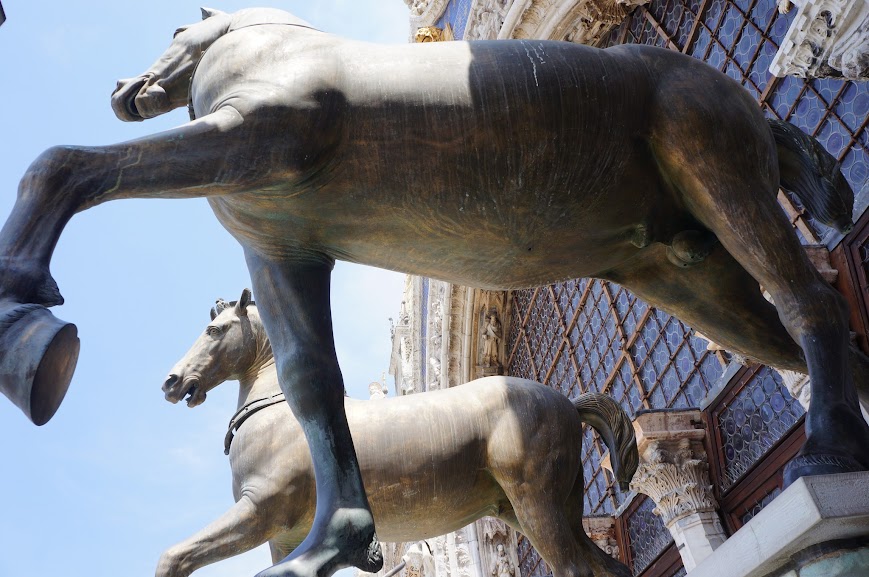 The bronze horses located outside on the balcony are replicas of the original horses (which are located in the museum at the loggia). The views of the piazza and nearby Doge’s Palace from the balcony were great as well.

Afterwards, we went to the island of Burano—an optional excursion offered by our tour group (see separate entry)—for a delicious seafood lunch and photographic adventure.

The rest of the time we washed our clothes at the coin laundry in Lido and then had our own leisure night stroll in Venice. 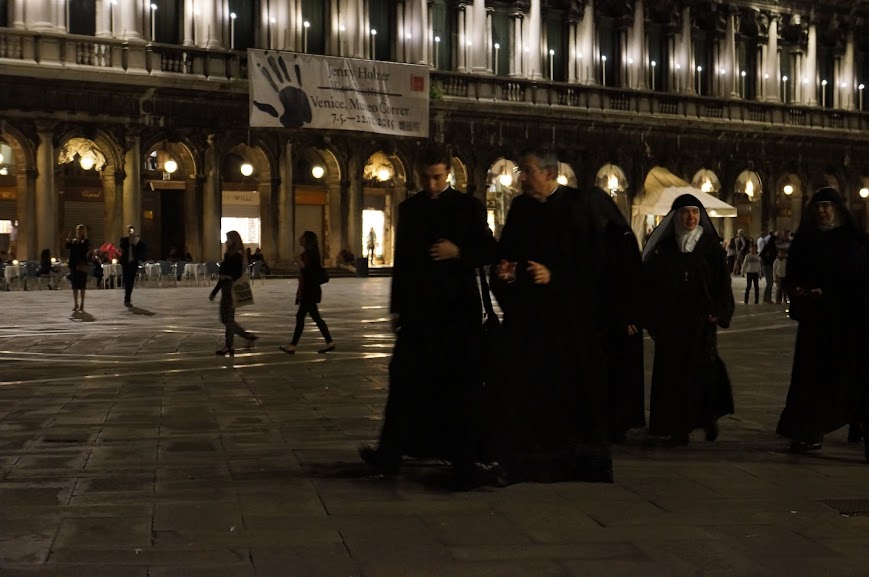 A nightly stroll for the monks and nuns in Venice, Italy (2015)