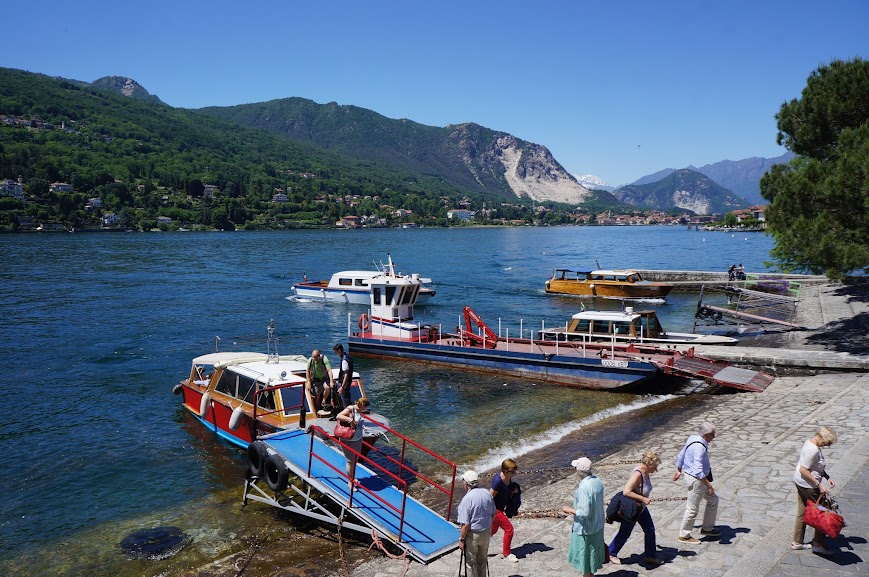 The Isola Isabella (Isabelle Island) is home to a few wonders. The Borromeo family built a Baroque and Neoclassical palace that took 150 years to complete. Inside there are several paintings and sculptures that the family collected. Also, it is said that Napoleon and his entourage once stayed at the palace for one night but left the rooms in a disorganized state.

On the bottommost level, there is a grotto made of volcanic rock from Pompeii and several pebbles from the local surroundings. The grotto is dedicated to the Lady Isabella Borromeo and houses a sleeping Venus statue as well as several artifacts. 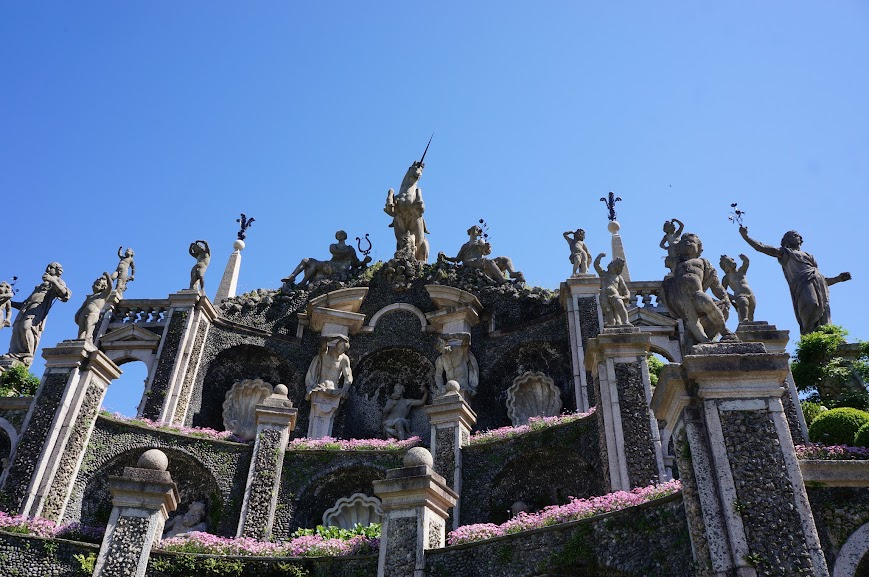 The sculpture garden at the back of the palace is built on several layers of stone with twisting vines. It also is home to several white peacocks and peahens that shrill indignantly when one walks close by. 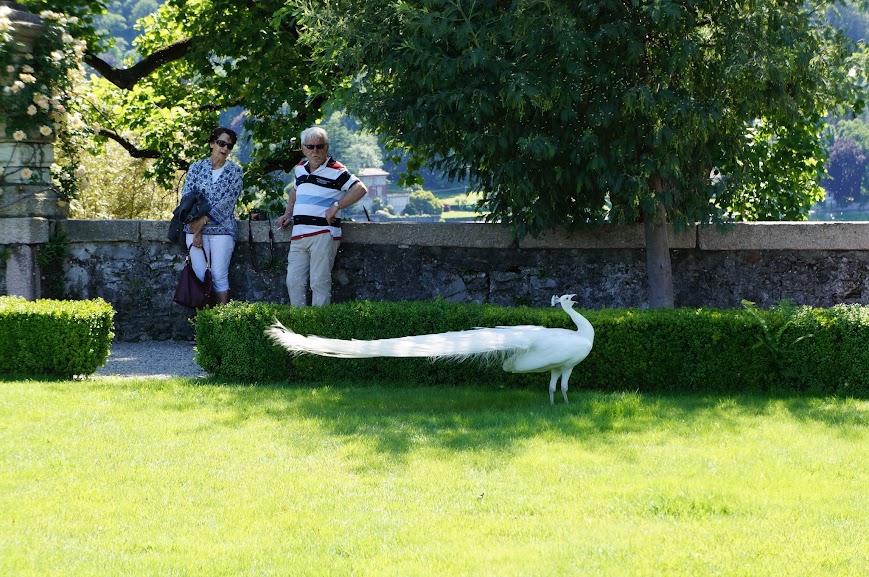 We also visited the Isola Madre (Mother Island), another island that houses another Borromeo residence and town that has been around for 400 years. Here we had a “Be Our Guest” dinner at the ristorante called La Pirateca. Three courses were served but the portions were rather small. 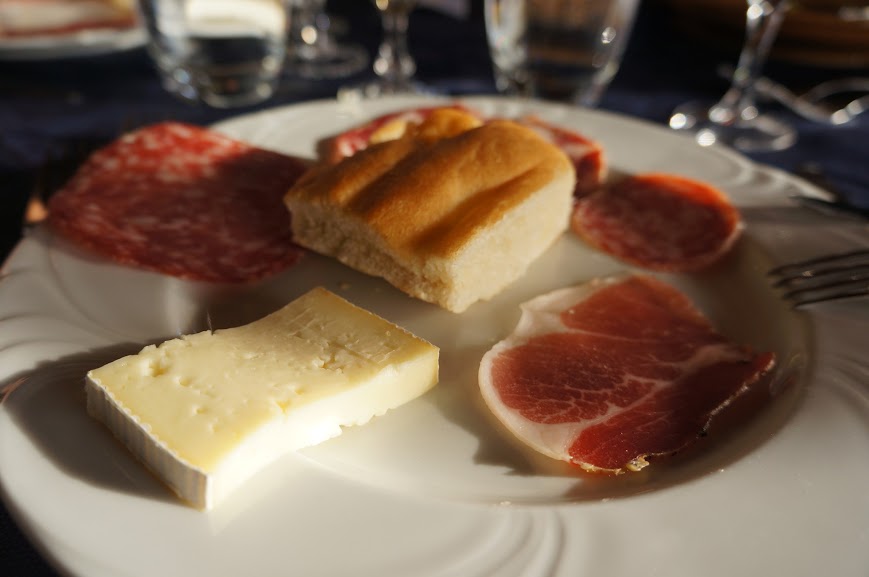 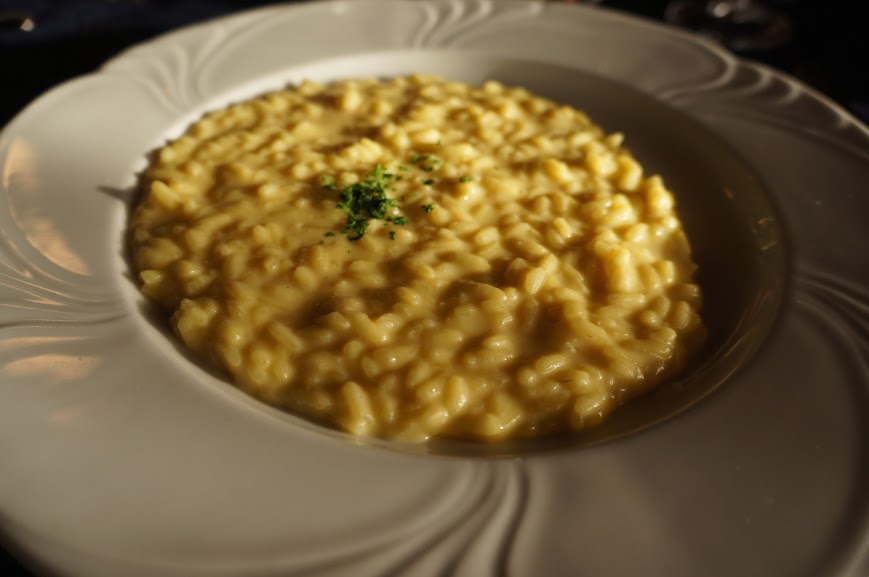 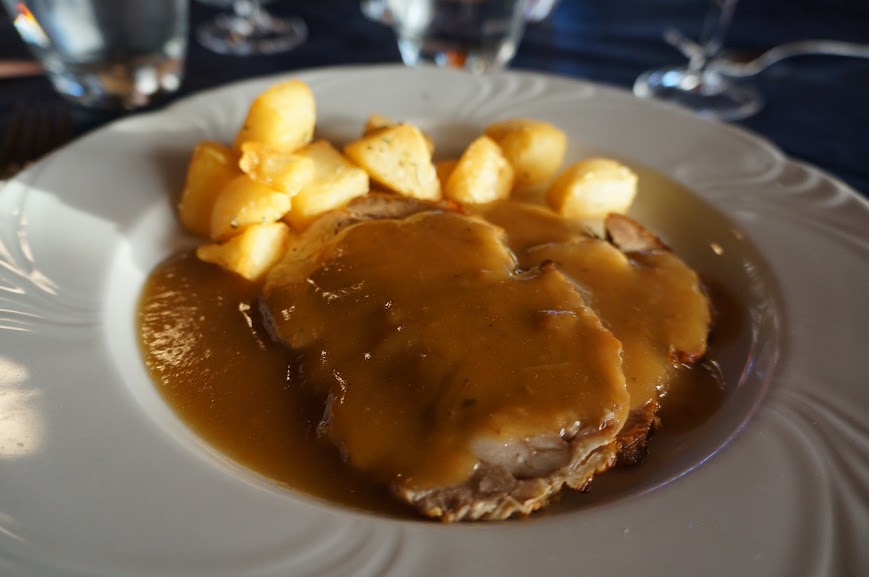