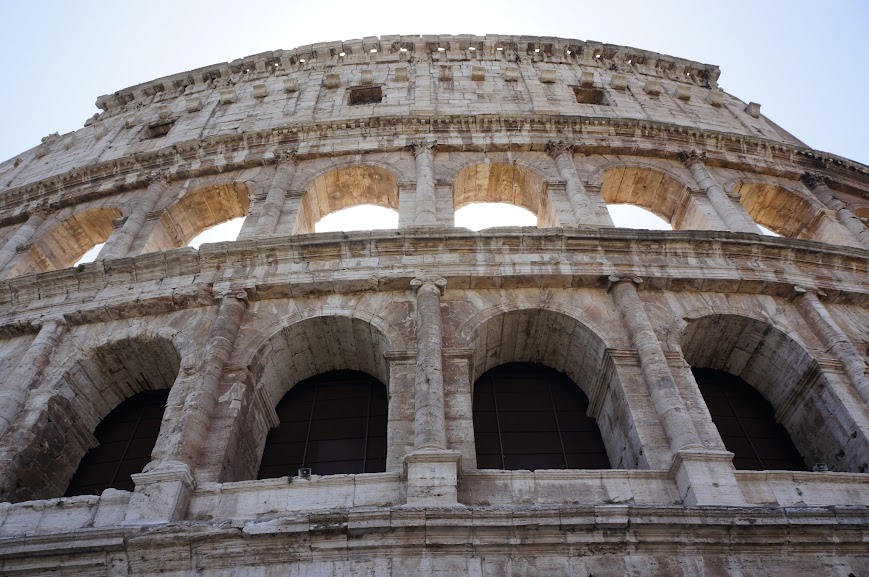 Upon our arrival in Rome on May 19, we were given an introductory tour of the city by our Trafalgar Tour Director, Vittorio; we passed by major landmarks, such as the Colosseum, Monumento Nazionale a Vittorio Emanuele II, and the Roman Forum and Circus Maximus. Afterwards, we rested and ate at the hotel’s restaurant for dinner.

The following day on May 20, we began the tour with an early visit to Vatican—the world center of Catholicism. Vatican City is a sovereign state that has a population of about 500 and its own facilities, such as post office, banks, judicial system, radio station, shops, newspaper, and currency. 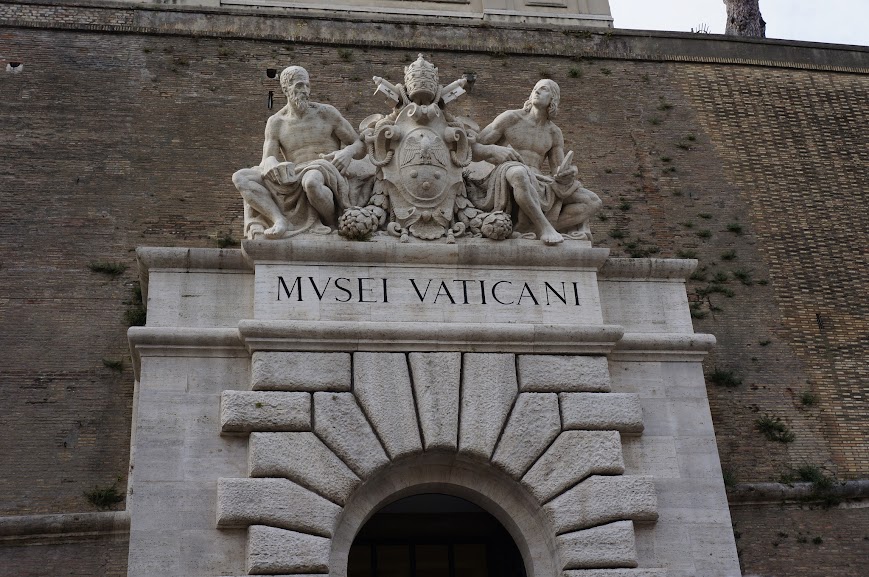 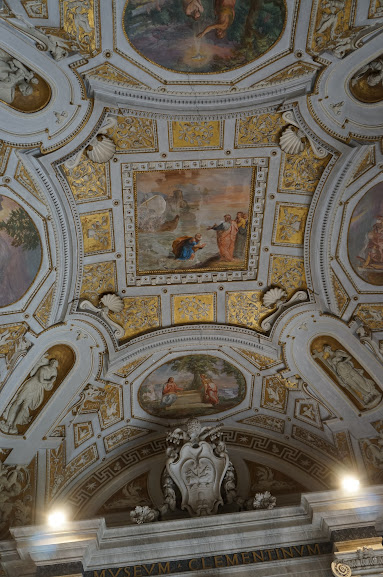 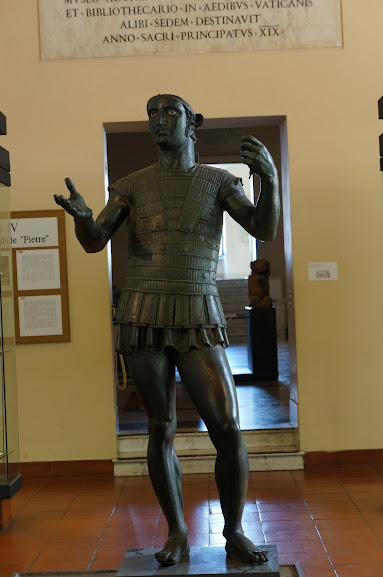 The Vatican Museum houses the treasures of art by Michelangelo, Raphael, and other famous artists. Of course, we visited the Sistine Chapel but unfortunately photos were not allowed in the esteemed room. In the same area, St. Peter’s Cathedral is located beyond the Piazza San Pietro. We would visit this site near the end of our tour.

Tip: Early morning visits to the Vatican are best to avoid crowds. In 2015, the admission price is 16 euros. 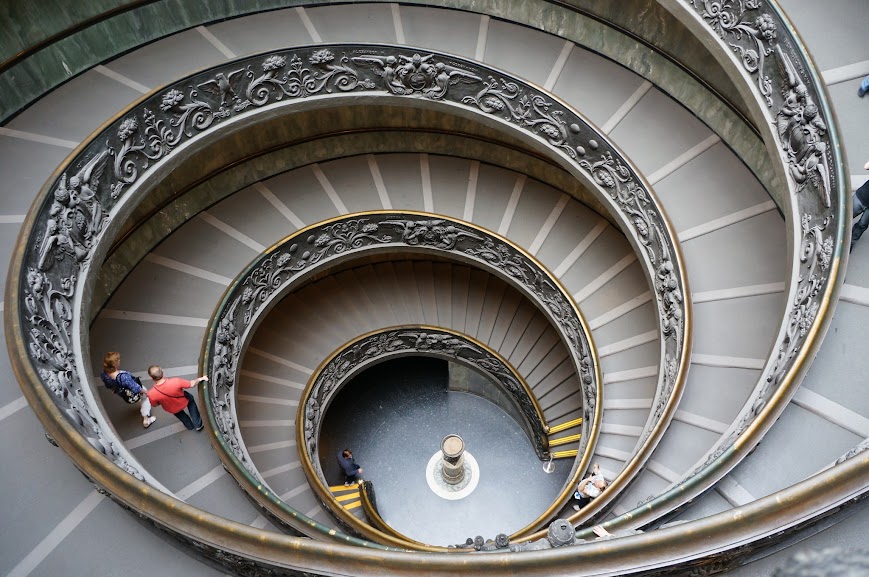 After our visit to the Vatican, we visited the infamous Colesseum that was built in AD 72 by Roman Emperor Vespasian for the gladiatorial games. 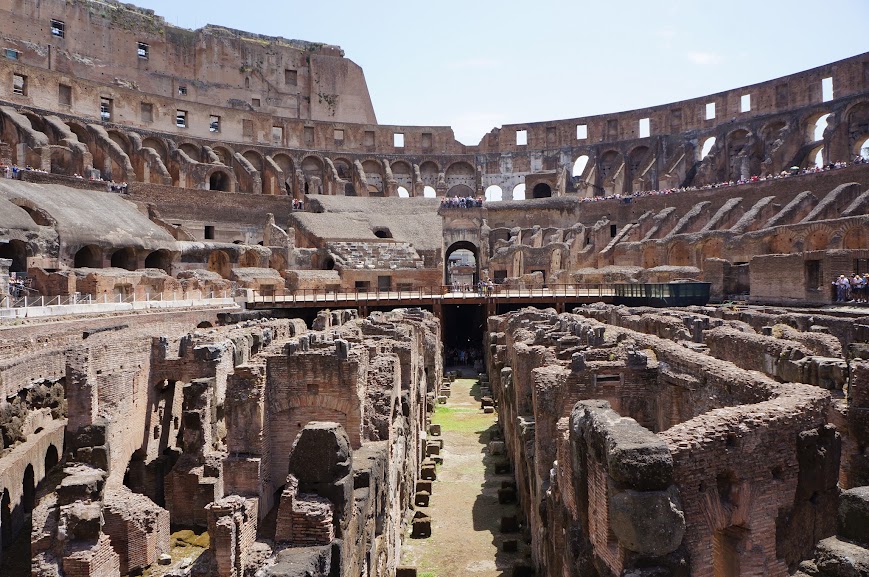 The structure has been heavily preserved but there are marks from the billions of visitors on its stones. My parents had commented that when they visited back in the 1980s, they were able to go under the maze in the Colosseum.

Panorama of the Colosseum

On May 30, we returned to Rome after our tour of the Tuscany region of Italy. We visited St. Peter’s Basilica near Vatican City. The location of the current basilica is the site of St. Peter’s tomb. Originally, Constantine in AD 324 built the basilica over the tomb and throughout the 15th to 17th centuries the church was rebuilt to its current form. 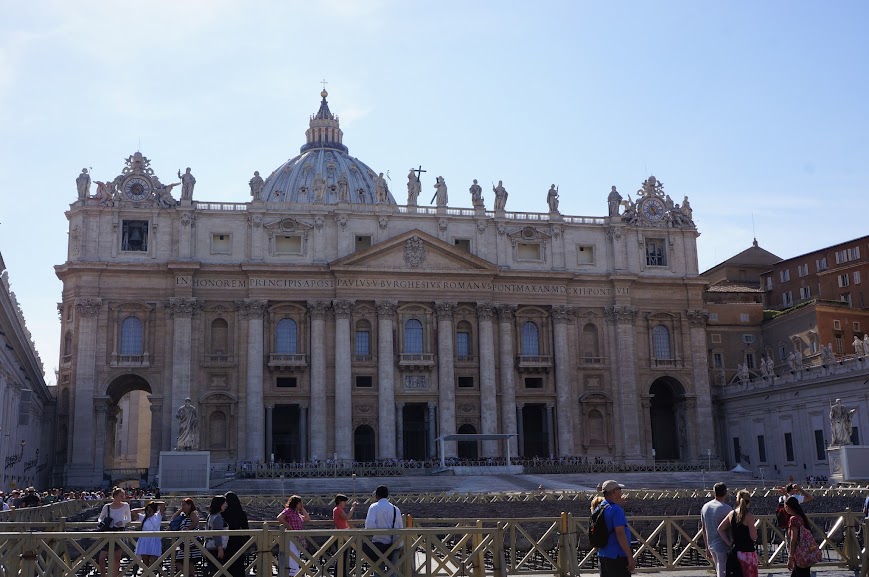 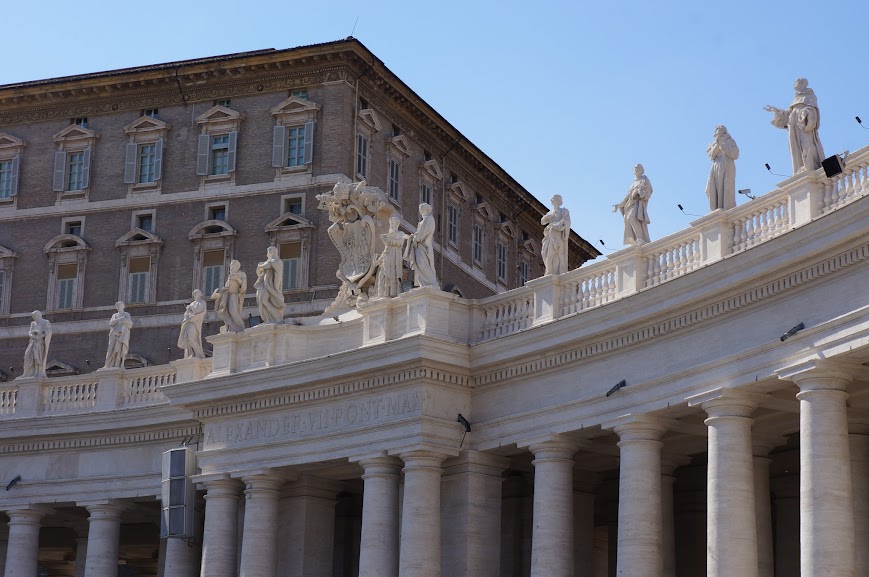 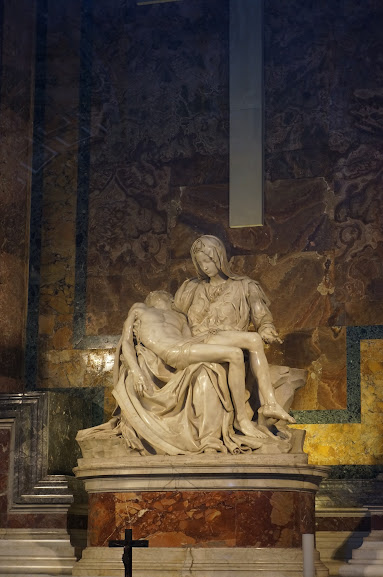 One has to peruse each section of the basilica to take in the ornate details of the art and structure in order to fully appreciate its beauty and grandeur. 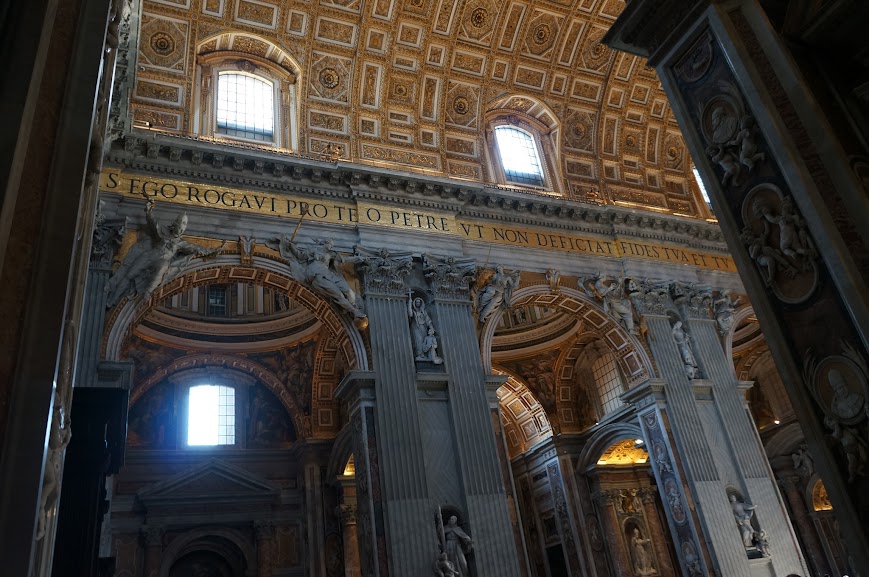 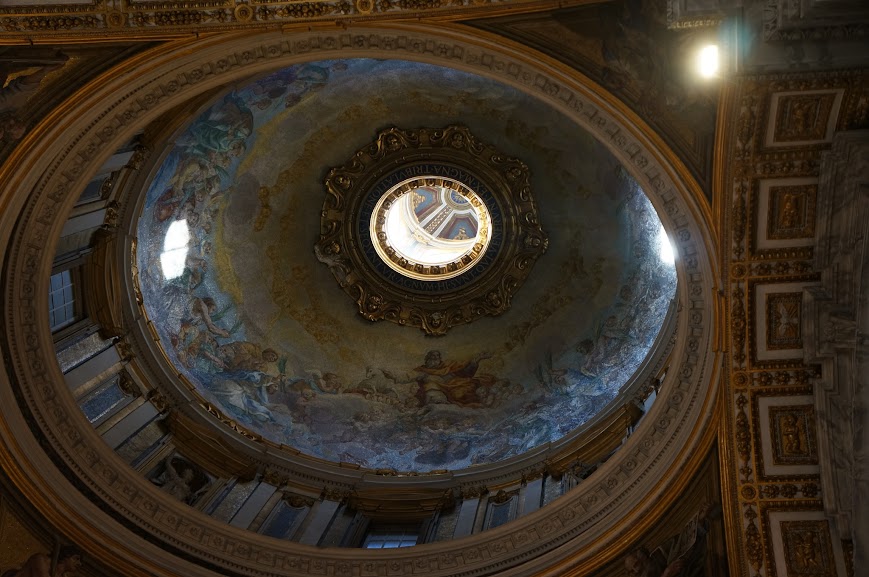 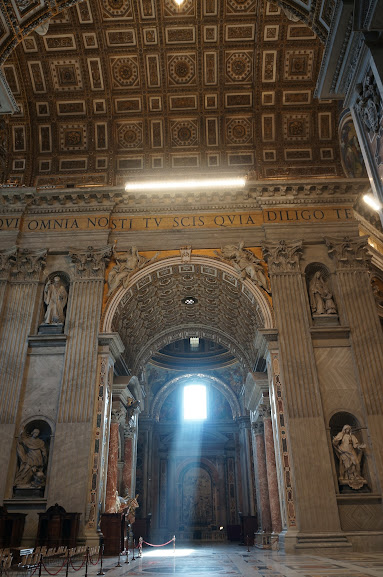 Afterwards, we bid farewell to our tour group companions and tour director as we would stay for five more days (May 31 to June 4) in Rome on our own.