Hong Kong-style cafes typically have a variety of dishes on their menus but the most prominent are the following:

This is a restaurant franchise that has multiple locations throughout the Toronto suburbs. It is a great place to go for every meal of the day, if you fancy something simple. My family and I have eaten at this restaurant a couple of times but at different locations. This time we ordered fried Singapore-style rice vermicelli, wonton noodle soup with shrimp dumplings, ride noodle breadsticks, roast pork rice, Chinese donuts, house special congee, and stir-fried snow pea leaves. 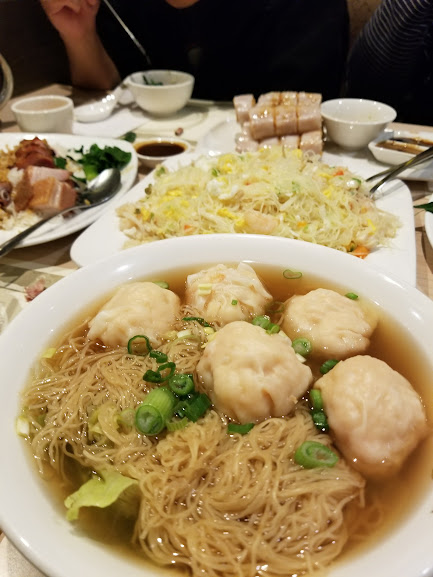 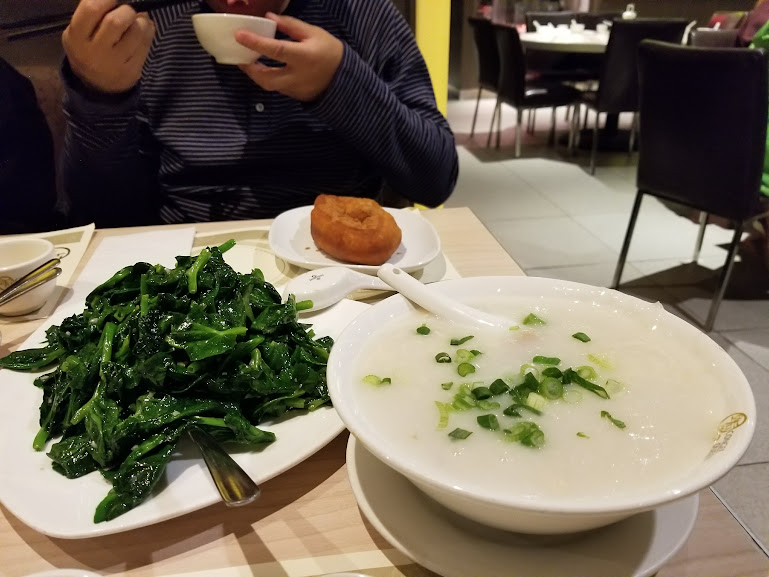 The name “Congee Wong” translates to “Congee King.” Quite fitting for the competitor of Congee Queen, no? 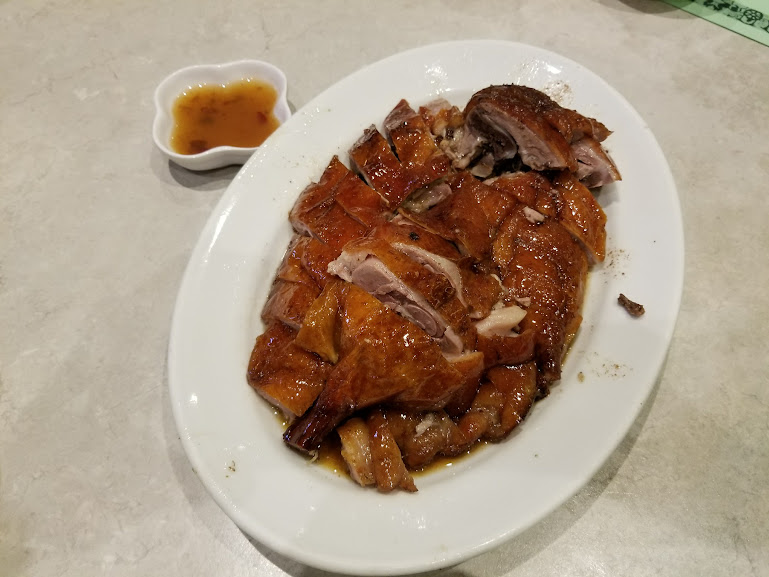 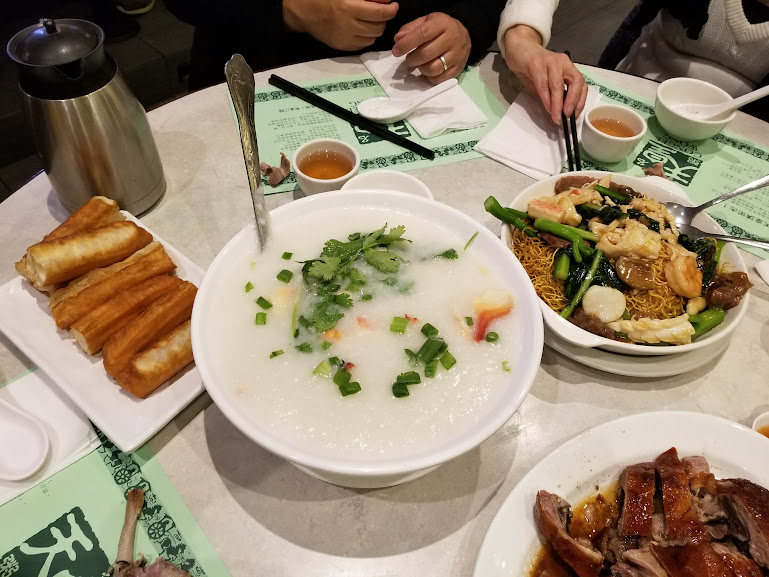 Which one is better? After trying both, we all agreed that Congee Wong is better compared to Congee Queen. The flavor was more distinct and the congee was less watery. The roast duck, while fatty, was well seasoned and melted on the tongue. Overall, very fresh compared to the roast pork we tried at Congee Queen.