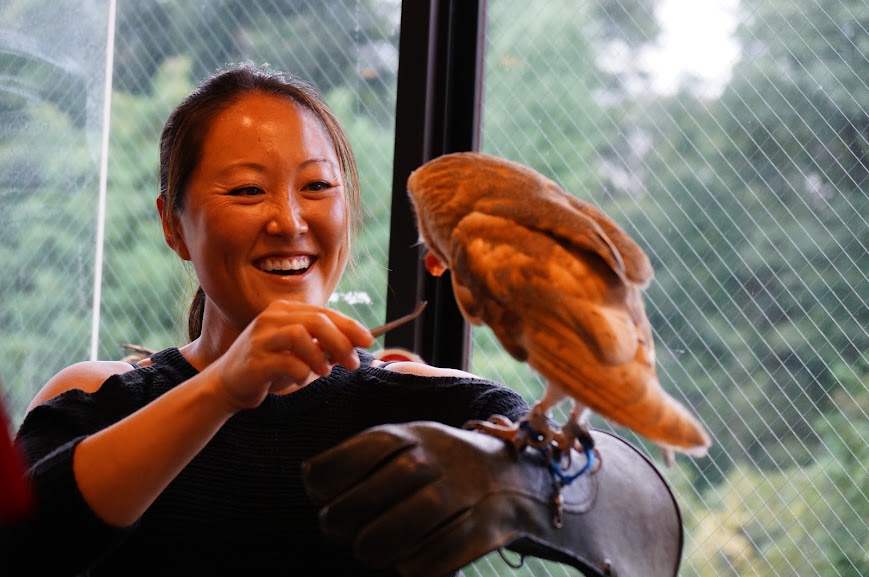 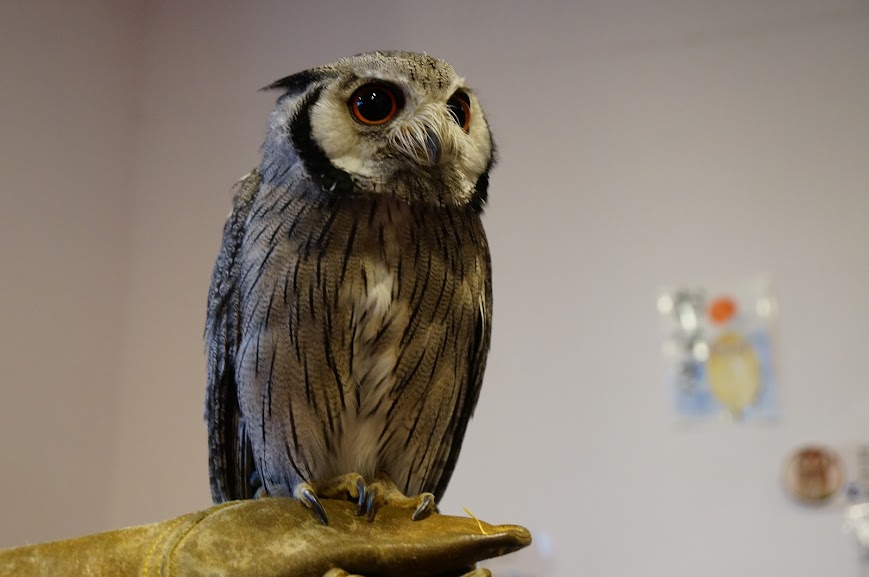 We spent roughly an hour, petting, holding, and taking photos with the owls. Each owl was introduced by the staff member and their temperament is listed on a placard near the owl. Schola was the most shy of the group, while Ohagi was the most curious and the youngest. At the end of our visit, we were allowed to pick a cute owl button as a souvenir to take home as well as an opportunity to browse the selection of goods to purchase. 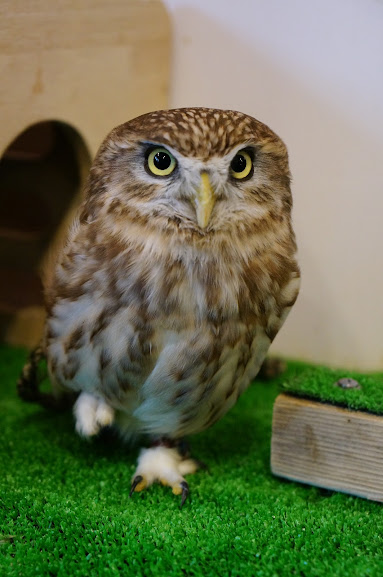 Ohagi, the little owl, relaxing on one foot at Owl Village and Cafe, Harajuku, Tokyo

Afterwards, we decided to head to the Artnia Square Enix Cafe, located in the Shinjuku district. From the owl cafe, it was a 2-mile walk (about 40 minutes). By the time we arrived, it was already dark and the only indication that we arrived at the right place was the Square Enix logo next to the cafe itself. The Shinjuku district is a business district filled with tall office buildings and very few shops and restaurants. 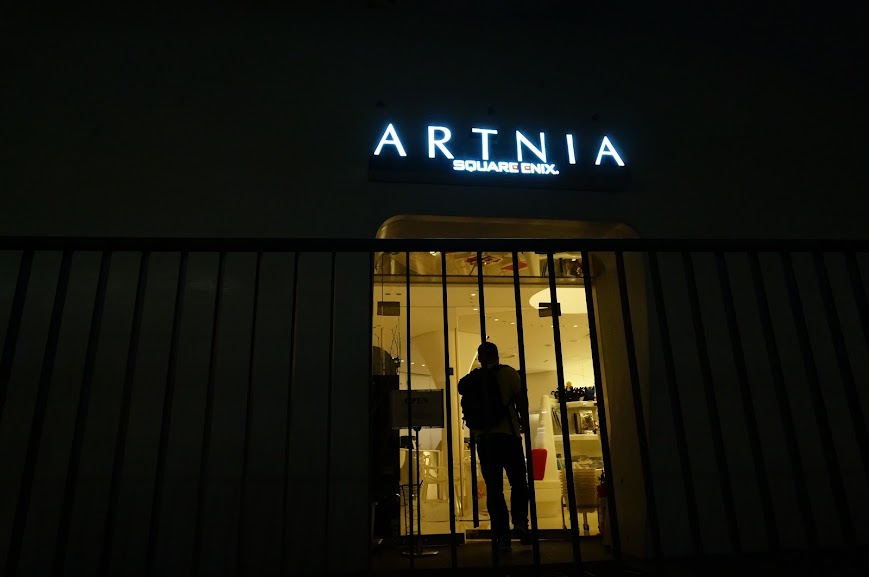 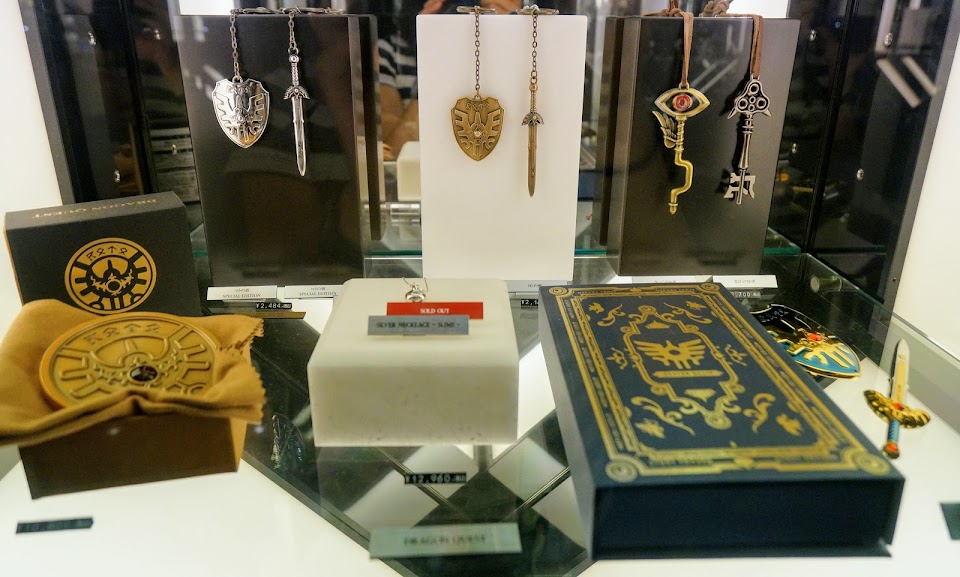 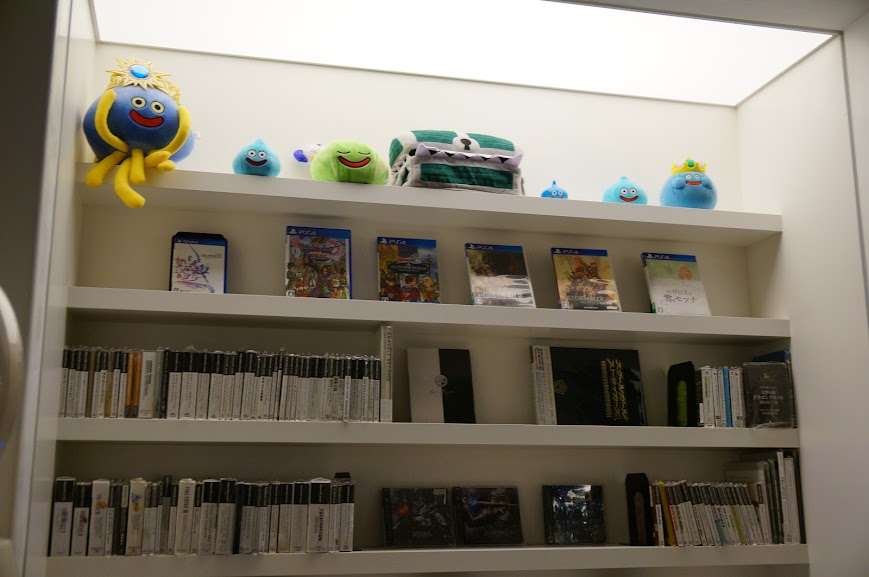 After browsing around the shop, we decided to have dinner at the cafe. We tried the pasta and shrimp rice and just had tea and iced coffee for refreshments. The food was satisfactory and refreshed us after the long walk. As for the selection of merchandise, they only had a few items that were worth purchasing, such as the chocobo plush toy and the Dragon Quest cup and sword key chain.

After a long day, we headed back to our hotel in the Daiba district called the Grand Nikko Tokyo Daiba. We only stayed one night at this hotel because the following day we had to take a flight to Seoul, South Korea. Interestingly, we had to fly out from Narita International Aiport, which is located northeast of Tokyo. Since taking a taxi from our hotel cost $200 U.S., we used our J-Rail Pass to take us to Chiba, where we switched trains to go to Narita Airport. This way we avoided paying more than necessary for transportation. Also, we mailed back the Pocket Wi-Fi before leaving for the airport.

Later, on October 14th, we would return to Tokyo for the remaining one and a half days. 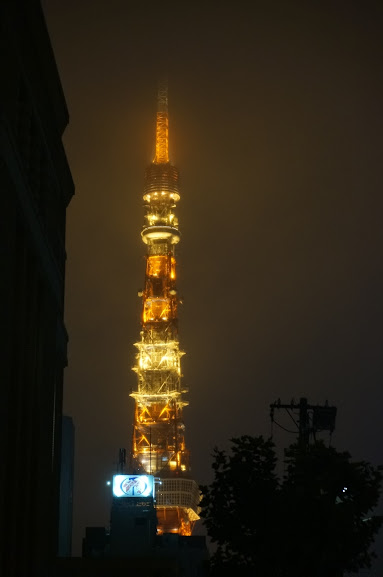 Tokyo Tower in the mist

When we arrived back in Tokyo’s Narita Aiport after our trip in South Korea, we just topped up our Pasmo card and took the train to our final hotel, Royal Park Hotel THE Haneda, where we checked in, refreshed ourselves, and had a quick pizza snack in the airport before heading back to the city.

We decided to check out the evening scene at Roppongi Hills. 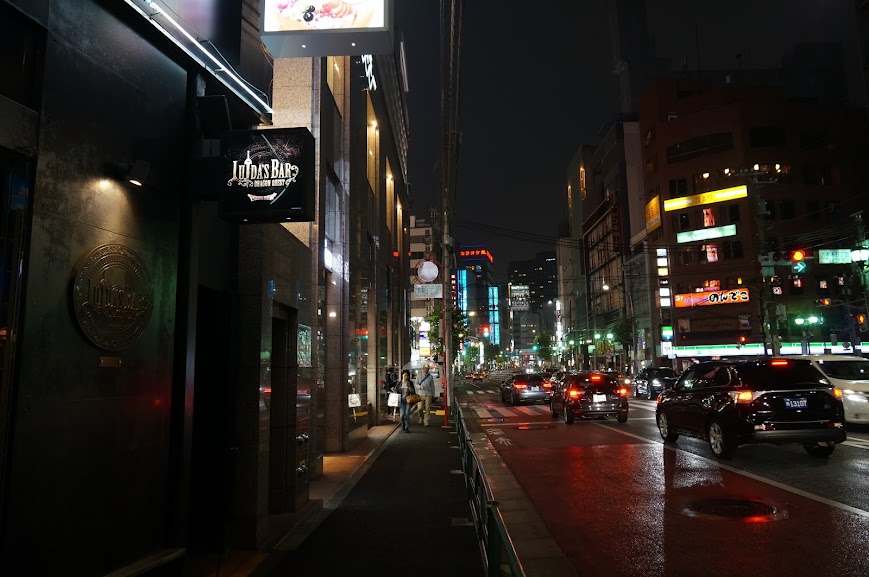 It was a wet, chilly evening when we walked along the streets that we stopped by Tully’s Coffee, where we each had a cup of hot royal milk tea to warm back up. Later on, we had dinner at TGI Friday’s. Afterwards, we continued wandering around and headed to the Ginza district to enjoy the night life and flashing signs.

The following day it was raining but we still headed out anyway to the Akihabara district.

Akihabara district in the rain

Last time we had passed by Akihabara at night so it was difficult to see where things are located. In the daytime, we saw the brightly decorated Anime signs and shops packed full of Anime figurines and other paraphernalia. Without any particular direction, we headed towards the Sofmap AKIBA #1 Subculture&Mobile five-story building.

With the goods in hand, we had a quick lunch at one of the cafes in Akihabara before we headed back to the airport hotel and for our flight home.

As long as you plan out where you want to go, have access to Google Maps, and are not afraid to walk to places, then traveling Japan is a breeze. We took advantage of the tips from friends and tips from Japan Experience and Japan Guide to plan our itinerary and transportation. The Pocket Wi-Fi is essential to looking up directions and other needs on the go. I suggest investing in the Japan Rail Pass if you are planning to visit places other than Tokyo.

On our trip, we took two big suitcases and a small one in addition to carry-on luggage. It was tiring to lug the luggage on your own, so try to pack light if you plan on using the train system.

There were still a lot of things that we were not able to complete on this trip, such as looking at some of the temples in Kyoto or visiting the technology museum in the Daiba district of Tokyo. Undoubtedly, Japan may be revisited in the future.