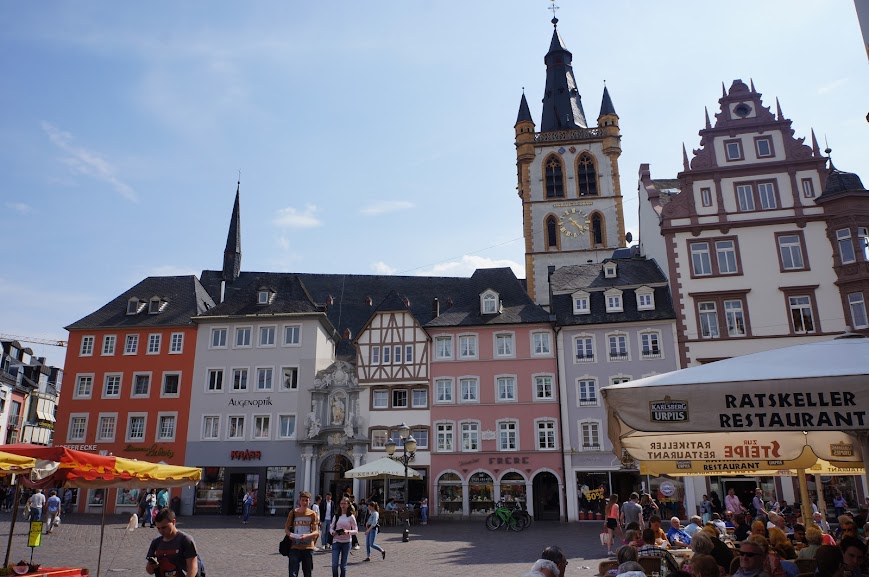 During our trip to Holland and Belgium, we stopped by Trier located near the border of Luxembourg. Trier is Germany’s oldest city and was founded by Augustus in 15 B.C. The Porta Nigra and the Roman ruins are evidence of the Roman habitation.

The Porta Nigra is the only surviving gate and once housed a monastery. Much of the sights in Trier are a mix of Renaissance, Roman, and Gothic styles. In contrast to the ornate churches of Italy and Spain, the churches in Germany are more austere and are heavily influenced by the Gothic style. END_OF_DOCUMENT_TOKEN_TO_BE_REPLACED