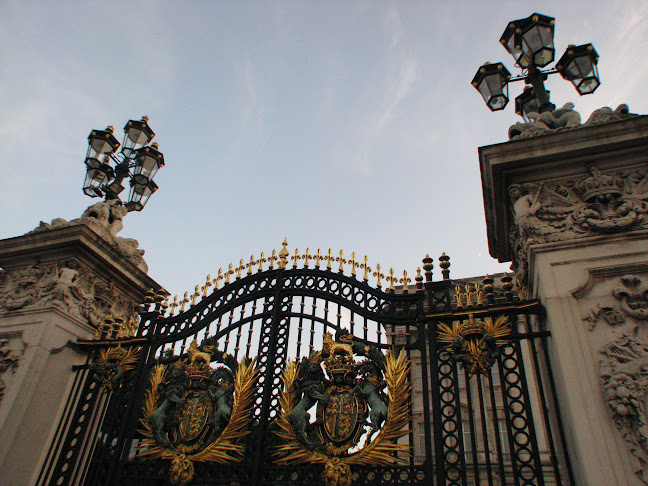 END_OF_DOCUMENT_TOKEN_TO_BE_REPLACED

Located at the southern tip of the Iberian Peninsula of Spain is Gibraltar that is now held by the United Kingdom. In ancient times, Rock of Gibraltar was considered one of the Pillars of Hercules by the Greeks in the B.C. era. It was not disturbed until Tariq Ibn Zeyad conquered it and gave its name—Jebel Tariq (“Mount of Tariq”)—in 711. A military fortress that was built and held by the Moors from 1160 until it was conquered by Juan Alonso de Guzmán, 1st Duke of Medina Sidonia, in 1462. Throughout its history, Gibraltar was held by the Spanish, French, and eventually the British via the Treaty of Utrecht on July 13, 1713. END_OF_DOCUMENT_TOKEN_TO_BE_REPLACED 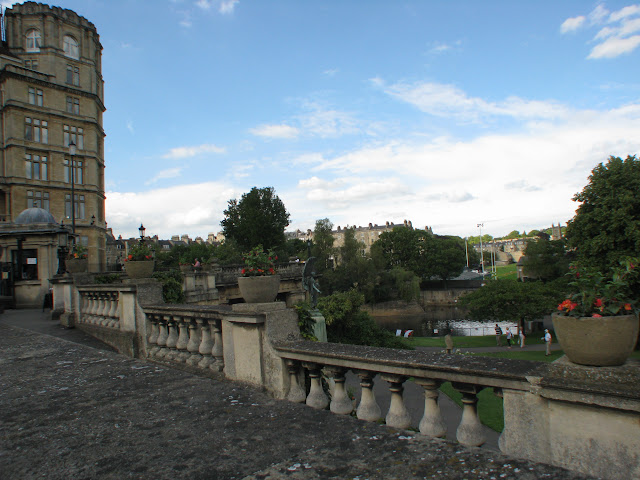 On our own accord, we took a single-day tour organized by Premium Tours to see the following sites: Windsor Castle, Stonehenge, and Bath with a traditional English lunch in Lacock Village. Our guide took us to the sites, briefed us on the history of the place, and gave us suggestions on the points of interests we should not miss. For the rest of the time, we were on our own.

The weather during our visit was quite cloudy, so the pictures were not as nice. We were lucky that there was only a light drizzle at Windsor Castle. END_OF_DOCUMENT_TOKEN_TO_BE_REPLACED