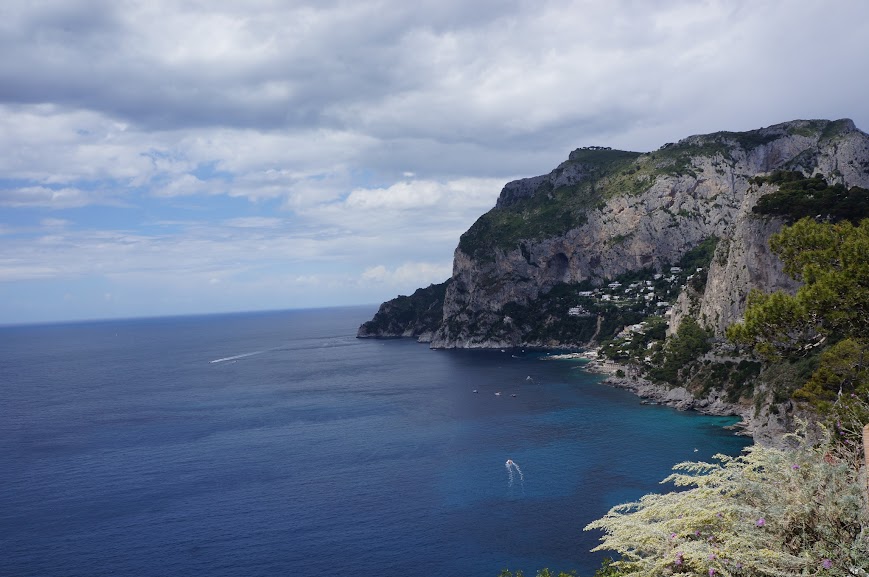 The island of Capri is a 20-minute boat ride from the port of Sorrento. The colorful buildings and winding streets lead you across the cliffs toward an awe-inspiring landscape of numerous boats lined up in rows.

There is also an opportunity to visit the coral-colored grottos of Capri (natural masterpieces) by motorboat across the lovely “lapis lazuli lagoon.” 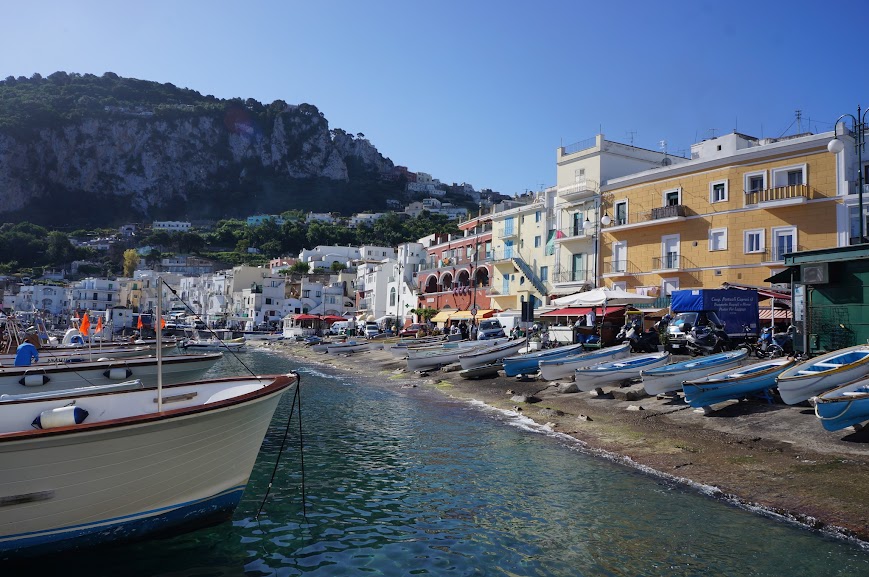 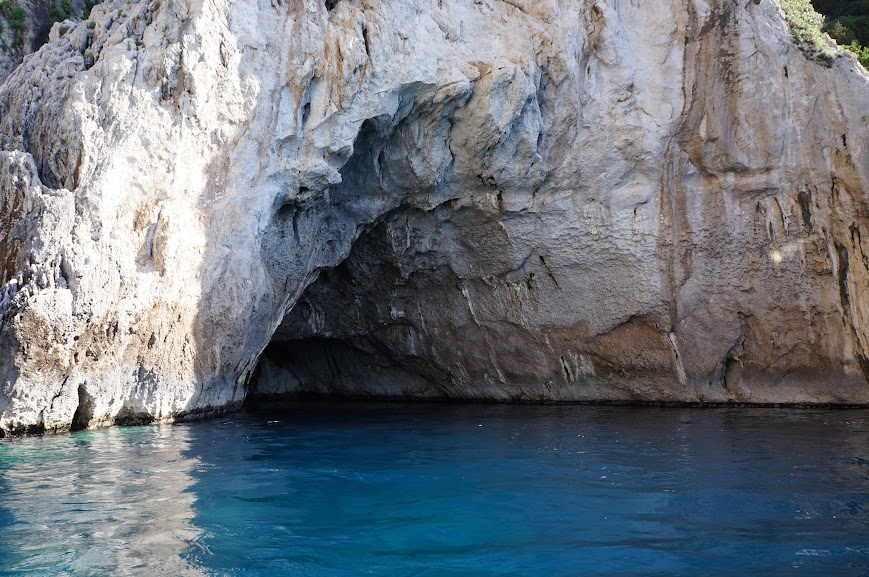 The brilliant blue of the waters of Capri, Italy (2015)

END_OF_DOCUMENT_TOKEN_TO_BE_REPLACED 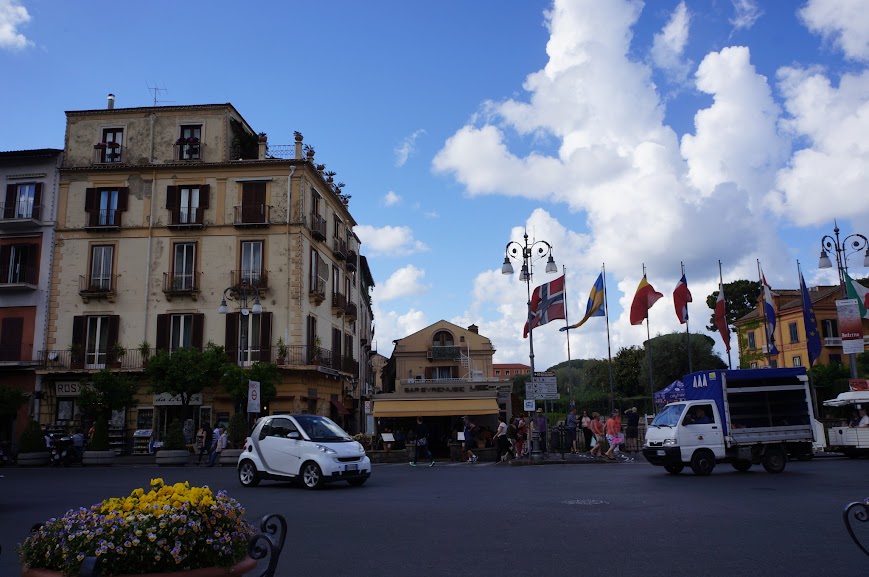 During our visit of the Amalfi Coast, we stayed the nights over at the Johanna Park Hotel– a boutique hotel located on the outskirts of Sorrento. Our hotel provided a free shuttle between a set period of hours that took us downtown and back. Of course, we took advantage of this service on one of the nights to explore the town.

Sorrento, historically, has been known as the land of mermaids and orange and lemon groves. Think back to the legend of Odysseus when he bound himself to the mast of the ship to prevent himself from being lured by the alluring mermaids’ song. The place is a magical paradise for beach goers and tourists wanting a place to relax. 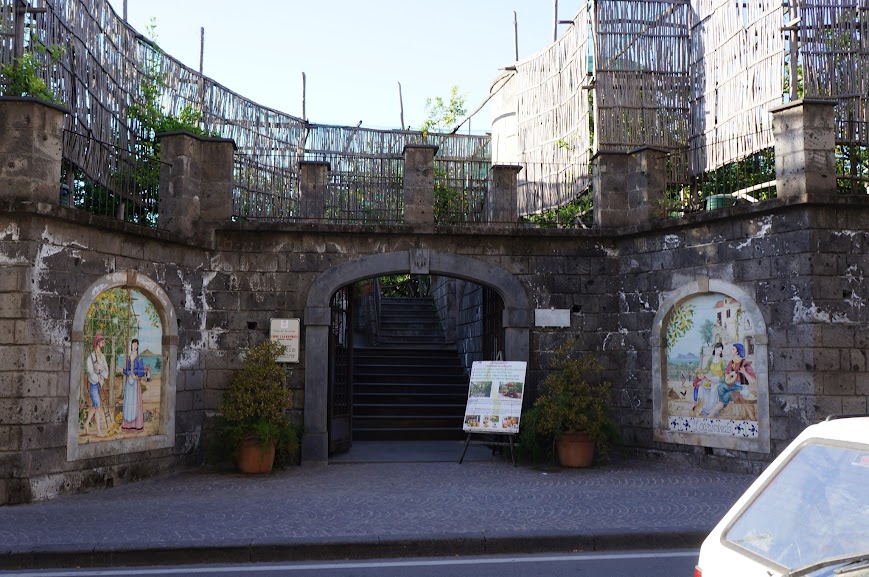 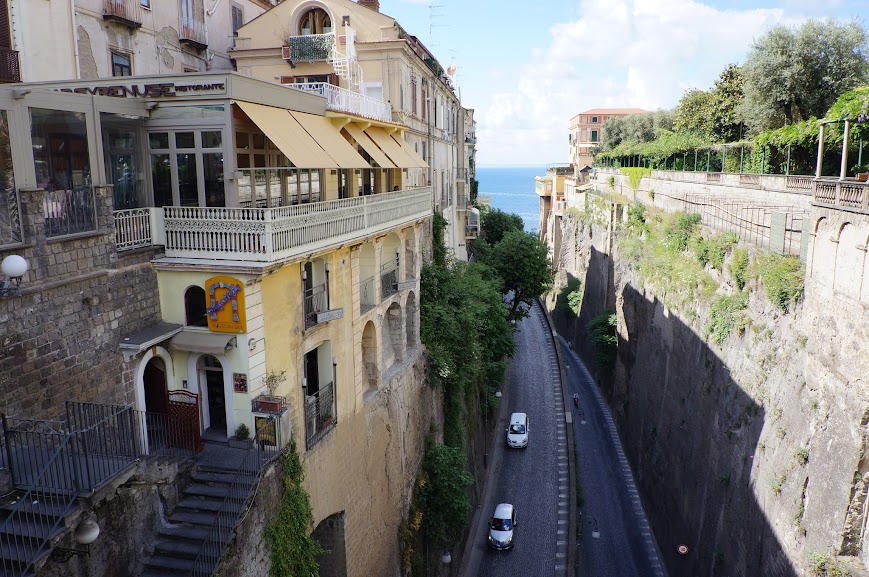 Roadways along the narrow cliffs of Sorrento, Italy (2015)

END_OF_DOCUMENT_TOKEN_TO_BE_REPLACED 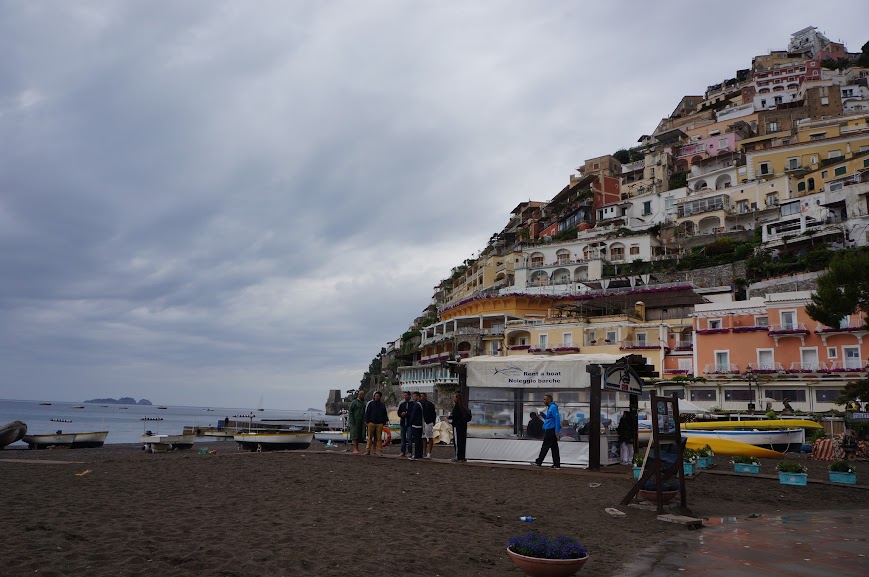 Our trip with Trafalgar down the Amalfi Coast took us to this quaint town–Positano– overlooking the Bay of Naples.

According to the locals, Positano got its name from this story: a Turkish boat was beached on the shores of the Amalfi Coast. On board, the captain heard the painting of the Virgin Mary whisper to “set her down.” Obeying the request, the captain threw the painting overboard and his boat began to float again. At the location, where the painting came to shore and they built a town to honor that spot. (Reference: Positano.com)

END_OF_DOCUMENT_TOKEN_TO_BE_REPLACED 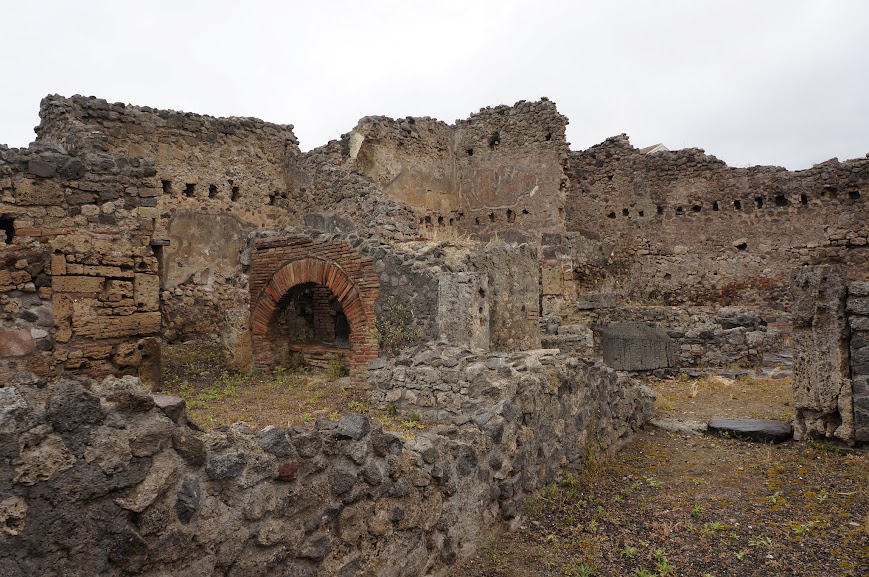 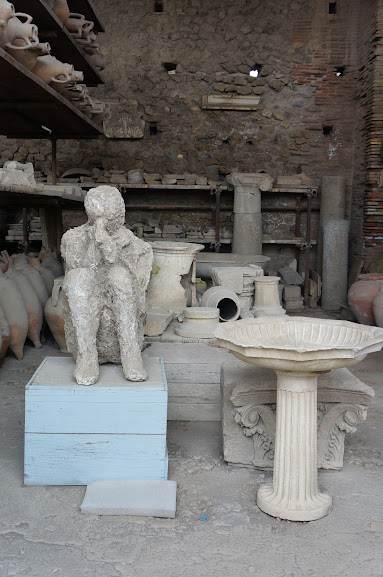 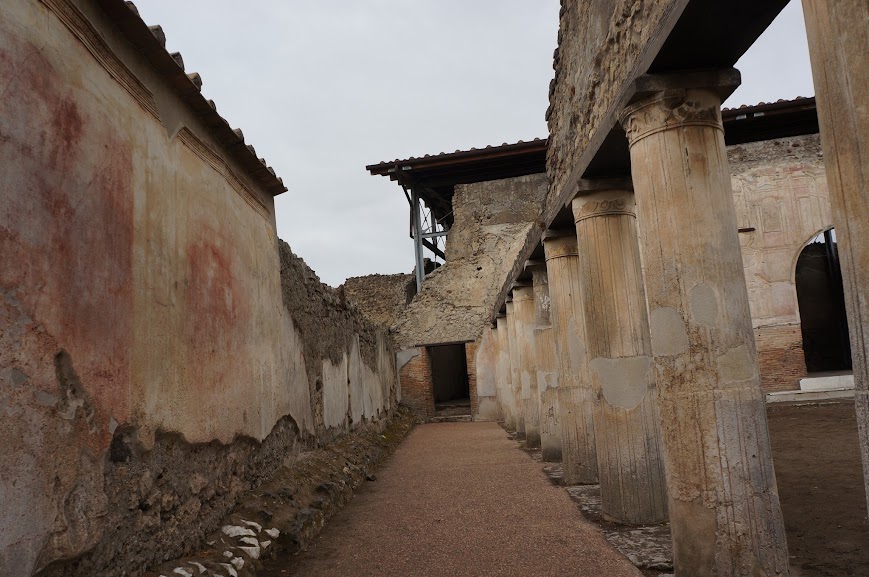 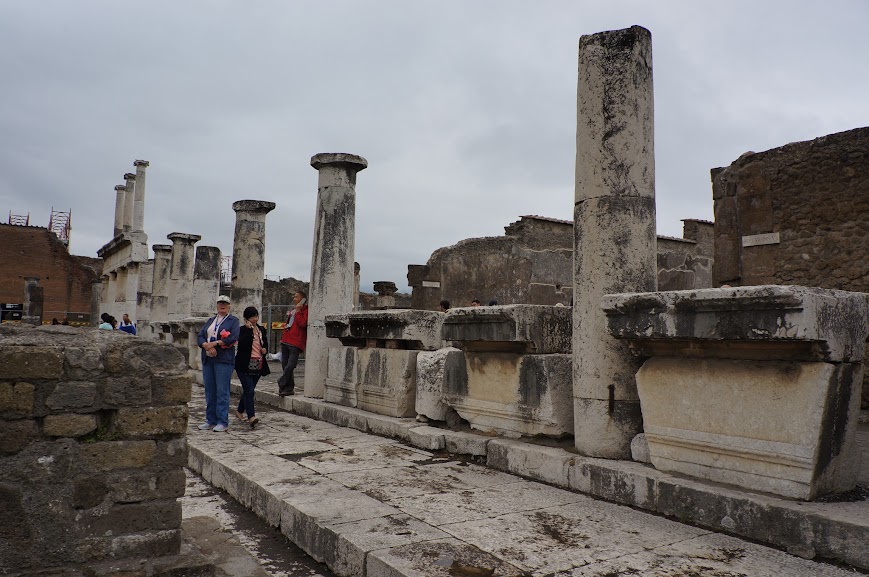