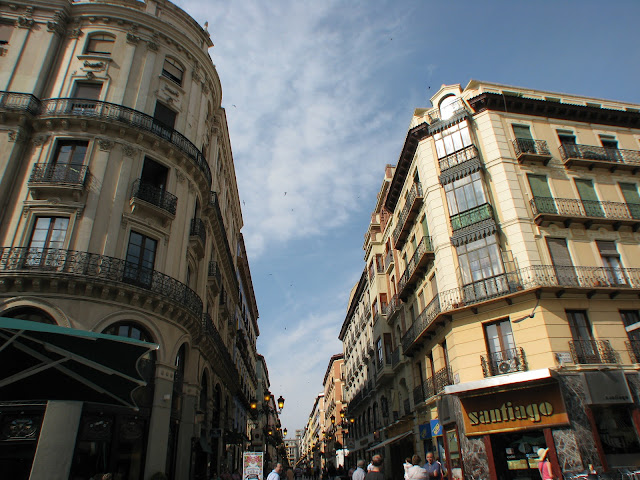 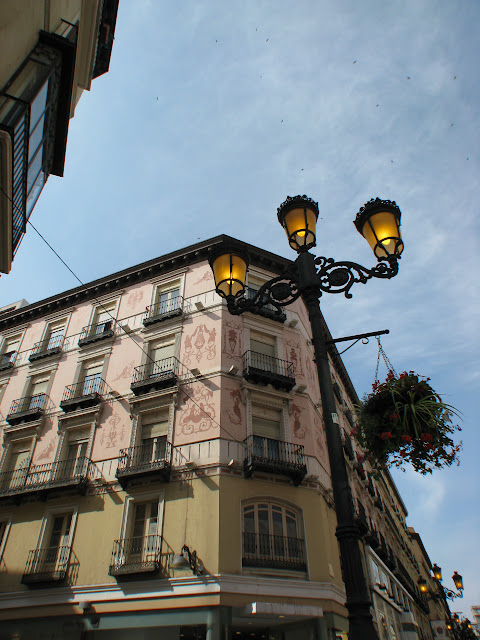 Zaragoza (or Zaratruzca) is located along the River Ebro in the Aragón region of Spain. The nearby region of Rioja is known for its vineyards of national grapes that are used in red wine production. In the past, Zaragoza was the capital of the Aragón kingdom but also loyal to the royal Hapsburg family. However, it fell under French control in 1808. The atrocities of the Napoleonic French army were depicted in the works of Spanish painter, Francisco de Goya: The Second of May 1808 and The Third of May 1808. Both of these works depicted innocent people being murdered by soldiers. END_OF_DOCUMENT_TOKEN_TO_BE_REPLACED