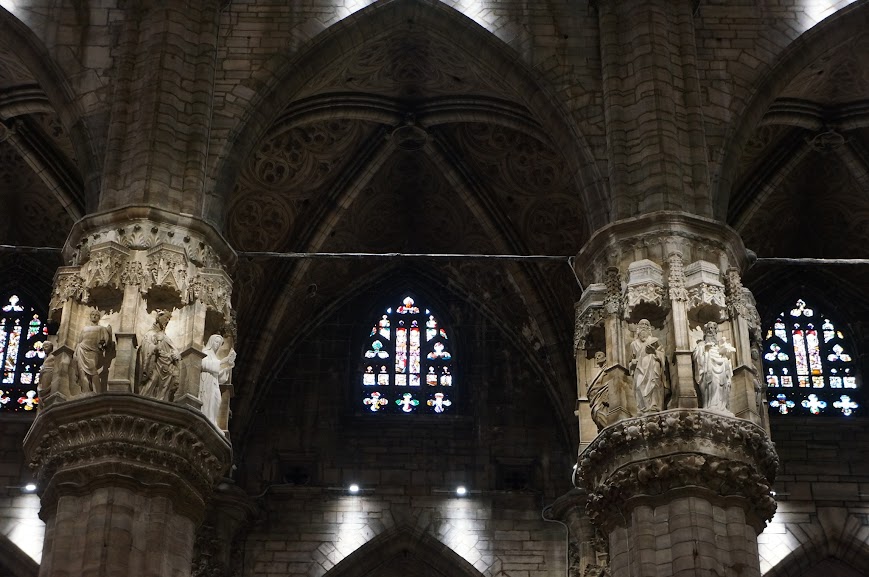 Milan is the capital of the Lombardy region of Italy—the region begins at the Alps near the Switzerland border and goes down to the River Po. The Lombards, a Germanic tribe, resided in the area in 6th century AD were adept at trade and commerce, giving rise to the fame of the region. Today, Milan is still the financial and fashion center of Italy.

We only spent half the day in Milan, so we were only able to visit a few places with the local tour guide. We met our guide at the Palazzo Marino, which is central to the main attractions in the city.

Then we walked to the Galleria Vittorio Emanuele II—an ornate shopping center built in the shape of a Latin cross with mosaics representing the four continents of the world. Filled with designer brands, the Galleria is a shopping paradise for the wealthy. 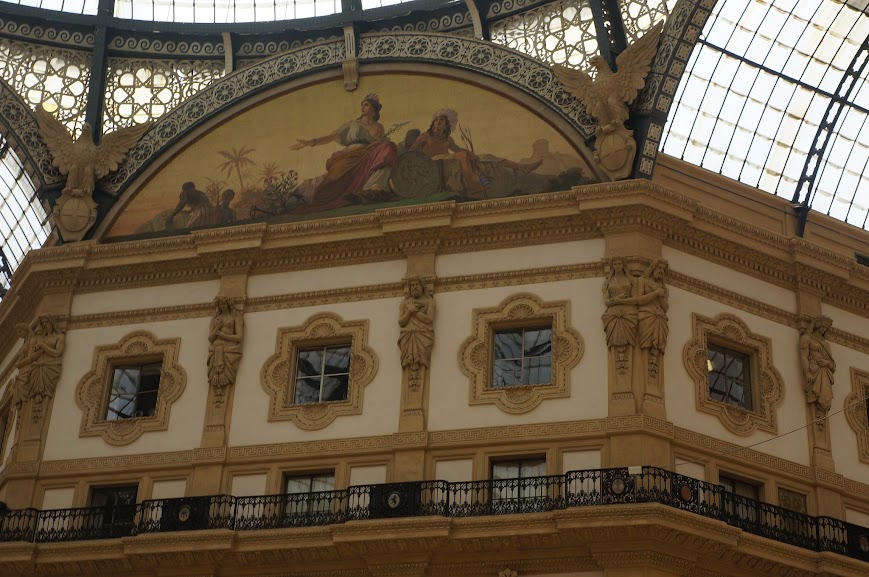 As we exited the Galleria, we entered the Piazza del Duomo, where we had a grand view of the Duomo of Milan.

The Duomo is one of the largest Gothic cathedrals in the world and originated from the 14th century. 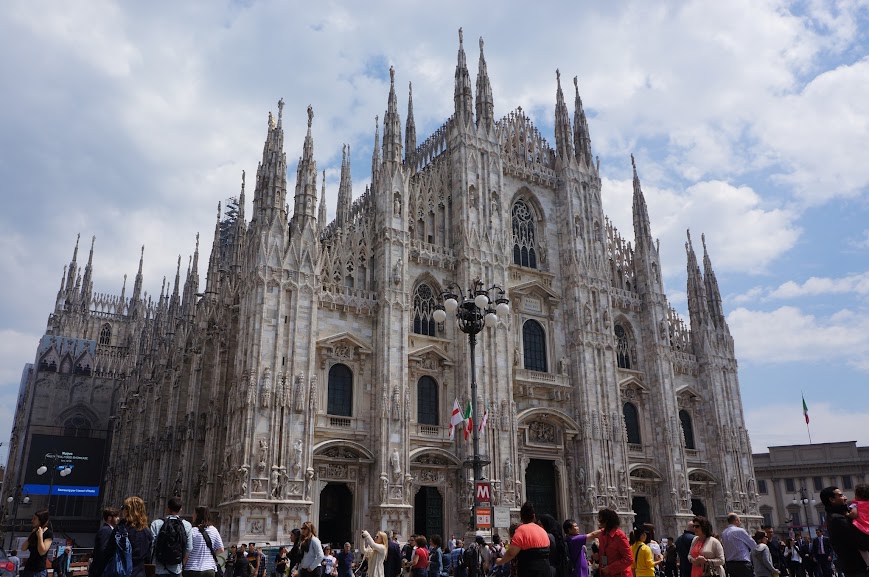 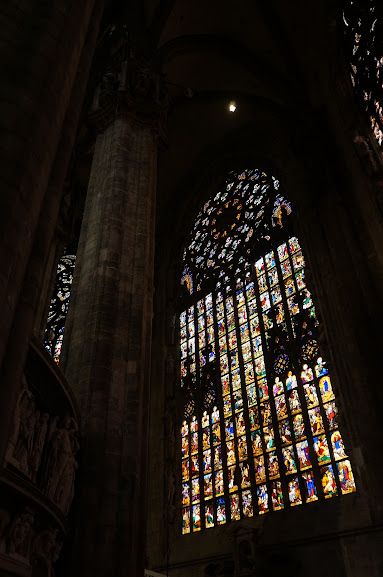 Interior of the Duomo

The outside of the cathedral is made of pink and white marble; the façade is elaborately decorated with several spires and statues. Admission costs 2 euros per person to the cathedral and crypt. We were allowed free time to explore on our own. END_OF_DOCUMENT_TOKEN_TO_BE_REPLACED