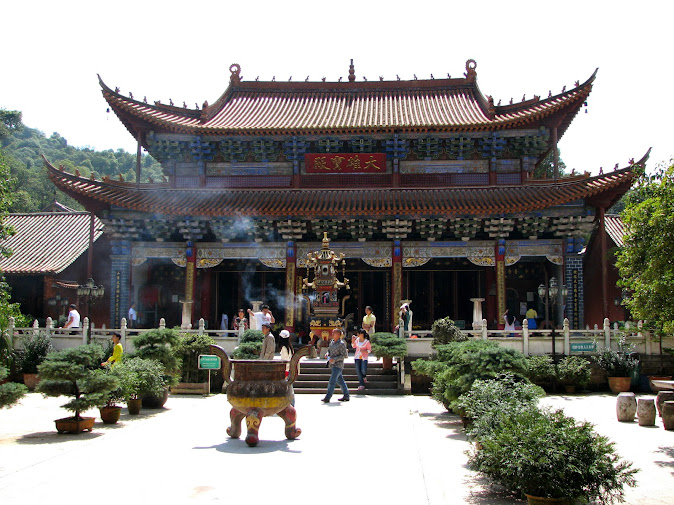 In truth, the Bamboo Monastery was established in 1280 (Yuan Dynasty). This monastery is famous for 500 lively, colorful Buddhist arhats (luohans) by artist, Li Guangxiu, from the 1880s (Qing Dynasty). END_OF_DOCUMENT_TOKEN_TO_BE_REPLACED