END_OF_DOCUMENT_TOKEN_TO_BE_REPLACED

Once we settled down and relaxed for awhile in the hotel, we headed out to the Tennoji district, the older part of Osaka. We first visited the Shitennoji Temple (photo above), one of the oldest Zen Buddhist temples in Japan from 593. Although the buildings were renovated, they still have its spiritual charm. Just beware of the mosquitoes that surround the pond near the side of the temple.

END_OF_DOCUMENT_TOKEN_TO_BE_REPLACED 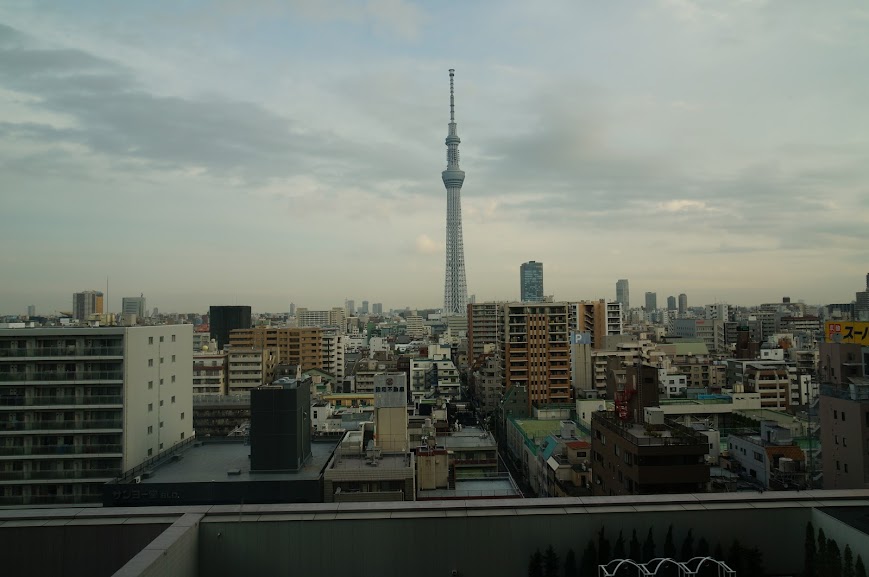 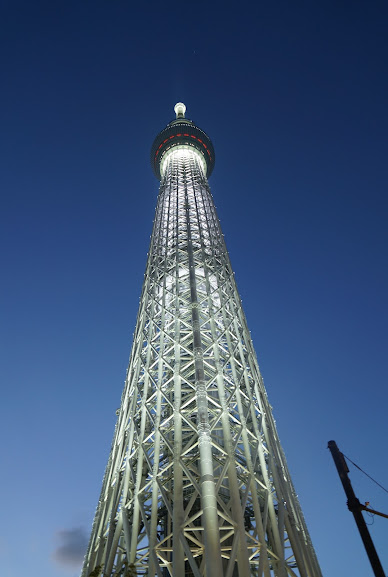 We took the train to our hotel, Tobu Hotel Levant Tokyo, in the Sumida district of Tokyo and dropped off our luggage before exploring the area. It was about 4PM when we set out to look at our surroundings to get orientated. The Sumida district is regarded as a peaceful district with traditional bath houses, small shops, and high-rise apartments hide under the presence of the Tokyo Skytree. The Tokyo Skytree is the tallest tower in Tokyo, rising to 634 meters, and often hosts special events as noted on the official website. END_OF_DOCUMENT_TOKEN_TO_BE_REPLACED

Lounging with a cat at the Dancing Cat in San Jose, CA

Imagine yourself lounging in an easy chair, trying to relax from a busy day. A curious feline jumps down onto the couch next to you and pads his way toward you purring. Stirring with curiosity, you reach out tentatively. The cat sniffs at your hand and licks it. A smile beams on your face and gently you stroke his head behind the ears. The cat purrs appreciatively and lays down enjoying the tactile sensation. An hour goes by swiftly but all worries slip away with the company of a feline.

An agile cat at the Dancing Cat in San Jose, CA

Cat cafés are not new. With the perfect ambiance and environment, one could pay for an hour to play, observe, or enjoy a beverage in the company of cats. The first cat café, Cat Flower Garden (貓花園), originated from Taipei, Taiwan in 1998 (see the Taipei Cat Café blog for reviews). This first introduction to Japanese tourists became the fuel that started the trend in Japan. END_OF_DOCUMENT_TOKEN_TO_BE_REPLACED

The 32nd annual Japanese Cherry Blossom Festival was hosted this past weekend to celebrate the long-standing friendship with Cupertino’s sister city, Toyokawa, Japan and the Japanese culture. The festival had many cultural displays of the fine, classical arts and live entertainment in the outdoor amphitheater.

Of the cultural displays, visitors have ample opportunity to peruse the many outstanding collections of embroidery, origami, calligraphy, bonsai, ikebana, and kimekomi dolls.

Origami (the art of paper folding) dates from the Edo period (1603–1868). It was used for both ceremonial and recreational purposes. In 1797, the first book of written instructions for origami was called Sembazuru Orikata (or “thousand crane folding) by Akisato Rito. The book was an inspiration for Sadako Sasaki from the 1950s who folded 1,000 cranes for world peace.

Bonsai (the art of minature trees and plants) originated from China but is a major aspect of Japanese culture.

The art of ikebana (flower arrangement) has over 500 years of history behind it. Similar to much of Japanese culture, ikebana emphasizes nature and the ability to express beauty and human emotion in a single piece. Often times, it is “like a poem or painting made of flowers” (Ikenobo Ikebana Society).

Kimekomi dolls – This example is from the Tale of Genji

The kimekomi doll-making technique was created during the Genbun period (1736-1741) in Kyoto at the Kami-Kamo Shrine by Tadashige Takahash. He carved the figures from willow wood and clothed the dolls with leftover fabric from the robes of the Shinto priests. His technique would be passed onto the future generations and further perfected by Mataro Kanabayashi I, whose technique is used today (Mataro doll craft). END_OF_DOCUMENT_TOKEN_TO_BE_REPLACED